The rumors are true and we couldn’t be more excited!

There has been ripe speculation for some time that a reboot of The Boondocks was on the way. These rumors were amplified by claims from star John Witherspoon in a recent interview.

Now, it has been officially announced that the show will come back with series creator Aaron McGruder. According to the show’s home studio, Sony, it will be “a complete re-imagining” of the show “for the modern era.” The news was announced by Sony at the Annecy International Animated Film Festival.

The satirical animated series, which was originally conceived as a comic book strip, followed two brothers as they move from the city to the suburbs to live with their grandfather. It follows their adventures (and conflicts) in the new neighborhood, incorporating social and political commentary through a range of exaggerated characters. 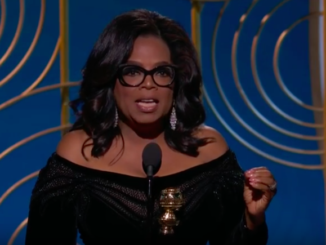 Oprah’s Golden Globes Speech Has Won 2018… Indefinitely. And Here’s Why! 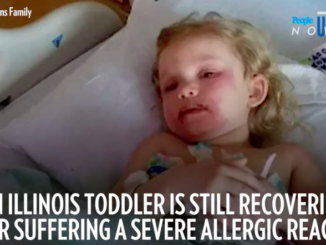 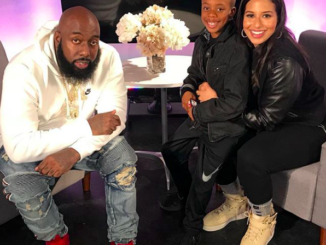