I don’t think the world is ready for this! What are your thoughts on the potential new menu?

Chipotle is slowly rebounding from the norovirus outbreaks from way back in 2015. While the stock for Chipotle Mexican Grill is steadily improving, it is nowhere near the value it had its heyday back in August of 2015. Chipotle has already tried to win customers back with new food options such as queso (which was not well-received and they had to re-do the recipe), chorizo (which was quickly removed from the menu), and a healthier quinoa burrito. Chipotle is attempting to entice customers with a revamped menu that boasts five new items.

On Thursday, the fast-casual burrito chain introduced several new menu items at its experimental test restaurant in New York City. The biggest menu expansion in the chain’s history includes quesadillas, nachos, a Mexican chocolate milkshake, avocado tostadas, and a green salad. Chipotle is hoping that infusing some items that are not burritos will help customers forget about the E. coli scandal and bring new customers to their restaurants.

Chipotle’s new milkshake will be based on the Mexican chocolate that has cinnamon and is slightly spicy. The avocado tostada is a snack that costs around $3 and is Chipotle’s take on avocado toast because avocado toast is so hot right now. The grilled quesadilla comes stuffed with cheese and your choice of meat, fajitas, or sofritas. Chipotle will FINALLY have nachos! Which is pretty ponderous why it took so long since they have all of the ingredients for nachos. The Mexican-themed restaurant will also serve up a new Spring Mix Salad with Avocado Citrus Vinaigrette. READ MORE… 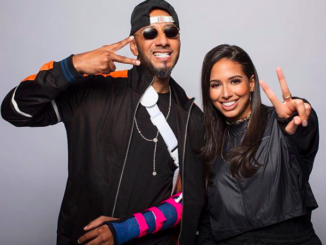 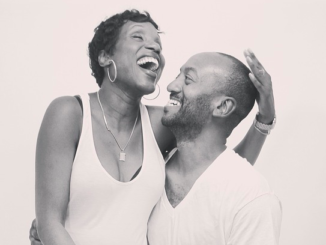 Spicy Ways To Strengthen Your Relationship 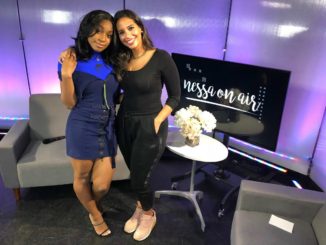