Trump is making moves to go down in history for a list of all the wrong reasons.

Planned Parenthood has joined forces with eight other local government, health care, and advocacy organizations to take the Trump administration to court over the defunding of a national teen pregnancy program.

On Thursday, the groups filed four separate lawsuits in U.S. District Court in the Eastern District of Washington, in Maryland and the District of Columbia, arguing that approximately $220 million in grants was wrongfully terminated. The Obama-era Teen Pregnancy Prevention Program (TPP) was created by Congress to conduct rigorous scientific research into what approaches work to lower teen pregnancy rates and try to provide the best ones to at-risk youths.

It was designed as a five-year program, but grantees reported last summer they had received letters informing them the program would be terminated the following year, at the end of June 2018 — two years ahead of schedule. While the Department of Health and Human Services has not provided details on the decision-making behind the move, it has been seen as part of a broader effort by social conservatives to restrict women’s reproductive rights by imposing more barriers to abortion and making access to contraceptives more difficult.

Attorneys from Planned Parenthood, Democracy Forward and Public Citizen accused officials of attempting to illegally dismantle the program based on ideological beliefs rather than science. [read more] 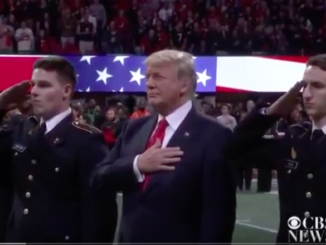 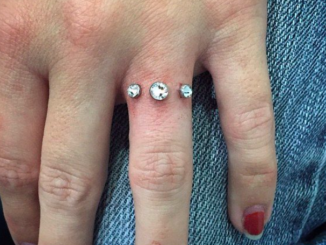 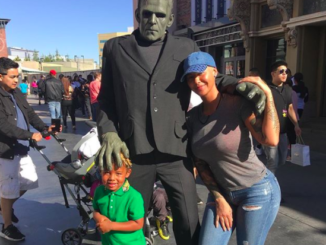