Keyshia Cole stopped by Nessa’s show to talk about her upcoming album, 1111 Reset.

After a two year hiatus, she explains why she decided not to promote her last album and why she took time off after a very public breakup with her baby’s father, Daniel ‘Boobie’ Gibson, after allegations surfaced that he cheated.

Nessa also asked her about her reaching out to Kehlani last year after she went through the same thing. Keyshia revealed she actually reached out to Kehlani prior to anything to warn her but shortly afterwards news broke.

Since then, she did tweet her support for Kehlani but was unable to get a hold of Kehlani after she changed her number.

As for her love life, she said she might take up the option of going on a dating show to find a man.

Check the full interview below. 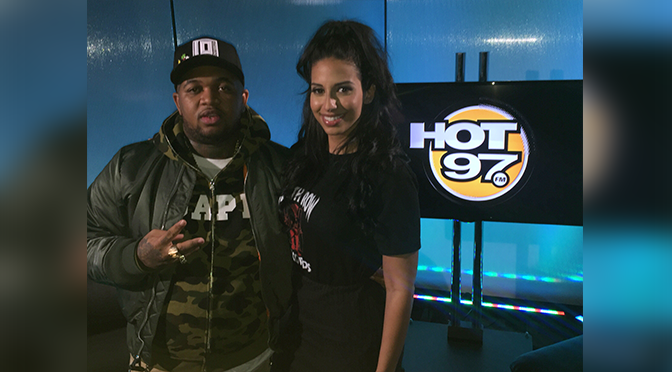 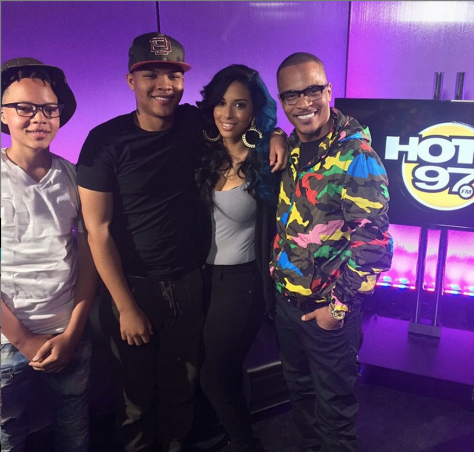 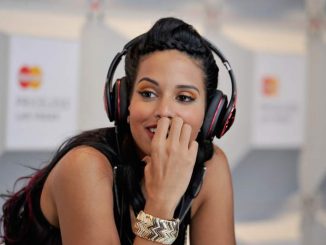