Despite all of the negative reviews via film critics and star Suicide Squad picked up $466 million worldwide. Up until this week, fans have questioned the lack of sales for a movie with such a star-studded cast. While the film has held the top spot at UK box offices with £22.2 million in a ten day period, it was deemed an epic fail due to the lack of sales at US box offices since its August 5th release.

Written and directed by David Ayer, the movie tells the story of a secret government agency recruiting a group of imprisoned supervillains to execute dangerous black ops missions in exchange for clemency, which inevitably leads to chaos. Adding their own flair to the squad, the movie stars Viola Davis, Will Smith, Cara Delevingne, Jared Leto, Margerat Robbie, and more. 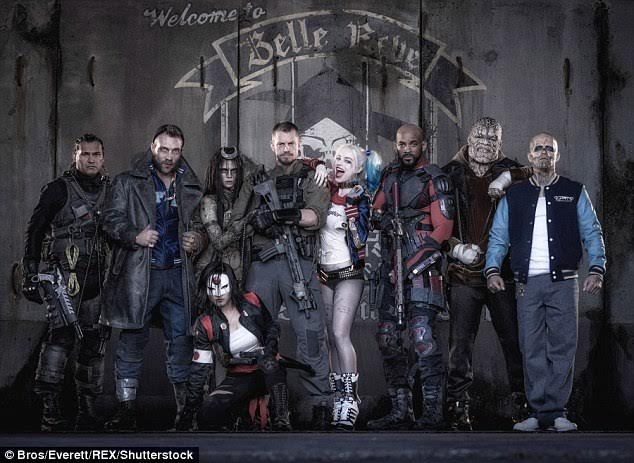 If you’re a comic book junky and live to see superheros save the day, going to see this DC Comic craze Suicide Squad should definitely be on your list of things to do. Here’s even more good news if you are! According to ThatGrapeJuice, production for the sequel, which Will Smith will star in, kicks off in 2017.

And if you can’t get enough of Viola Davis’ bad ass antics, you can catch her on your television screen playing the role of brilliant lawyer Annalise Keating in season 3 of ABC’s How to Get Away With Murder, which returns to its normal Thursday slot September 22nd. 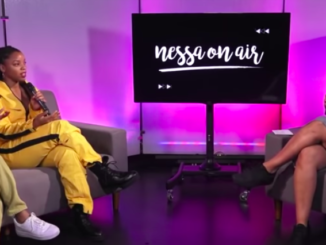 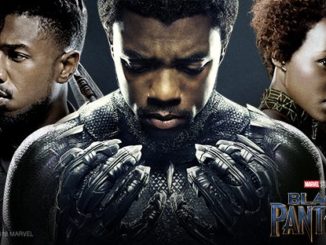 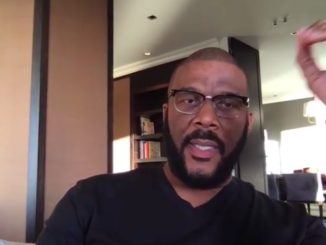 [VIDEO] Tyler Perry: “STOP With The Facebook Scams!” He’s NOT Giving Away Money