This is kind of freaky and scary but Uber wants to roll out auto-driving cars in major cities. Which means when you order a uber, there will be no driver! OMG, the future is here!

READ the entire story below

Although you might be excited (or terrified) about the prospect of hopping in one of Uber’s autonomous cars, you probably won’t get that experience any time soon, unless you live in Pittsburgh. The trove of self-driving cars are expected to roll out only in downtown Pittsburgh at some point in late August 2016. And just like any other Uber service, if you live in Pittsburgh you’ll be able to call a self-driving Uber car straight from your smartphone.

Source: If You’re A Pittsburgh Uber Rider, You Might Get In A Self-Driving Car This Summer | Bustle 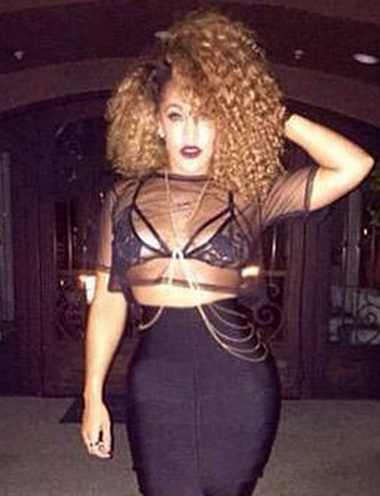 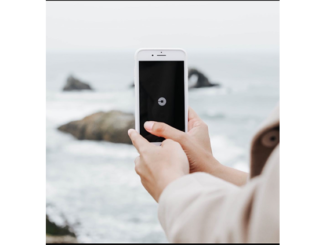 Uber is going to charge users for a lost an item!

Uber To Pay Up to $100 Million to Drivers