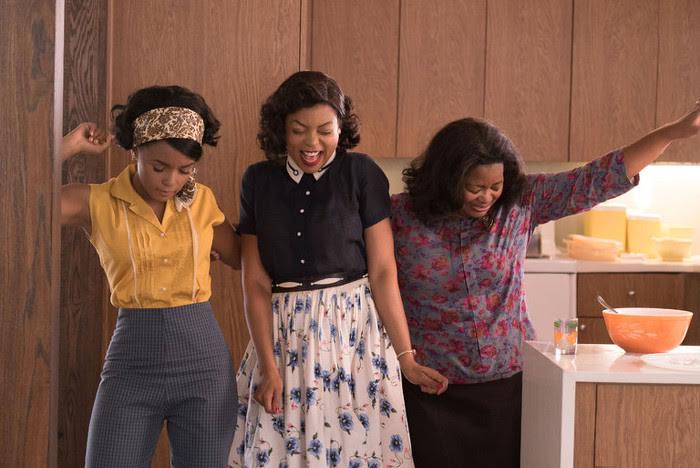 Behind every successful man is an even stronger woman – Or in this case, WOMEN, to back him up.

Stepping out of her role as Empire’s Cookie, Taraji P. Henson is channeling NASA mathematician Katherine Johnson herself, as she takes on her life story in the upcoming film Hidden Figures. Alongside Taraji, Oscar winning Octavia Spencer and debut actress/singer Janelle Monáe act out the roles of her two colleagues, Dorothy Vaughan and Mary Jackson.

Throughout the trailer, viewers witness each woman constantly being hit with stereotypes that were set in attempts to define the way women should be and live; Many labels that still exist today. Determined to beat all the odds going against them, these women are perfect examples of strong black women ready and willing to create their own destiny. Together the three women are unstoppable, as the film details them using their genius mathematical skills and black girl magic to help John Glenn become the first American to orbit earth.

The highly anticipated biopic is based on “Hidden Figures: The Story of the African-American Women Who Helped Win the Space Race,” a nonfiction book written by Margot Lee Shetterly. Directed by Theodore Melfi, the film also stars Kirsten Dunst, Jim Parsons, Kevin Costner and Glen Powell, who will be playing John Glenn. 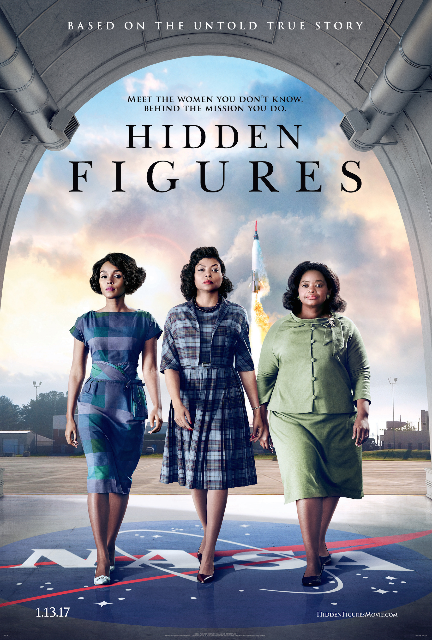 Not shy of their strengths, the trailer gives the perfect taste of barriers and how these women tackled sexism and racism in its purest form, all while making history. Hidden Figures, the story that chronicles the life of NASA mathematician Katherine Johnson, hits theaters January 13th, 2017. 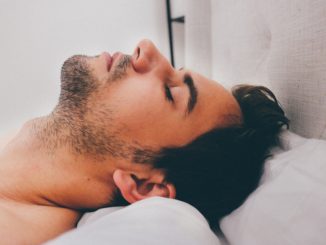 Sleeping In On The Weekend Could Save Your Life! Here’s Why 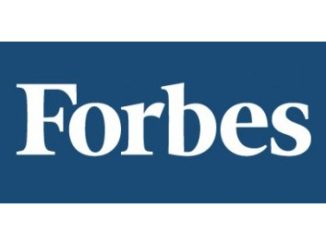 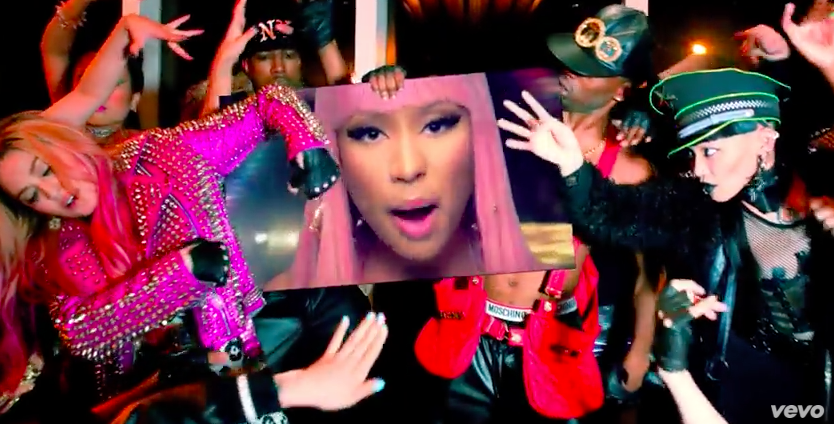