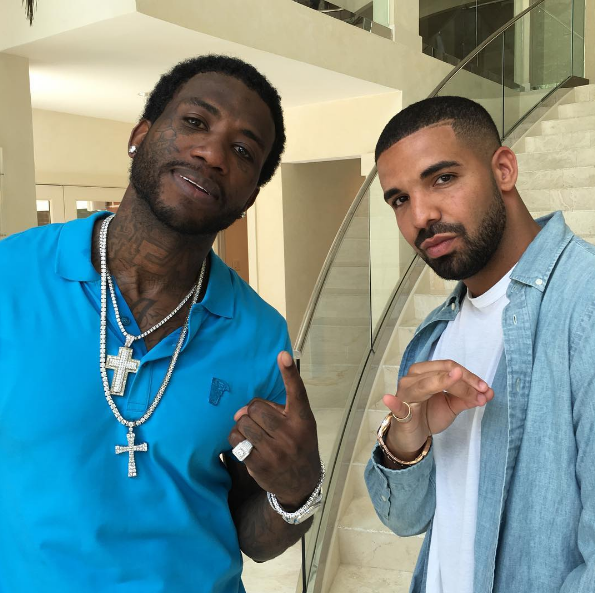 It’s official! In the midst of what seemed to be just rumors, a joint EP has actually been brewing. Straight from Gucci Mane’s producer himself, Zaytoven confirmed that Drake and Gucci Mane are working on a project that fans may be able to hear sooner than later.

While Gucci recently dropped his first album since being released from prison back in May, and Drake just began teasing his new project Father Forgive Me, the two have still found time to create something special for anticipating fans. Referencing Drake’s Views From the 6 obsession and Gucci Mane’s connection to the Zone 6 section in East Atlanta, the duo came up with the title of The Sixers.

As for how this collaboration came about? Zaytoven sat down for a revealing interview with VladTV to explain:

Spilling more details, Zaytoven went on to say, “We started recording songs that same day, I know that we got two songs concrete for sure songs that will go for the project. I don’t know for sure it’s going to be me and [Mike] doing the whole thing, if somebody else is gonna be a producer on it, or if I’ll do one by myself and Mike do one by himself. We don’t really know that for sure, just as long as the songs match up together.”

We’re super excited to see how this EP comes out! Hopefully it’s as perfect as the title.

Check out the full interview below to hear what else both rappers have in store for their fans. 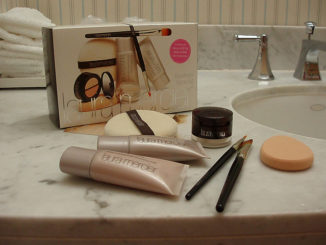 This One Concealer Trick Will Have Your Lashes POPPIN’ 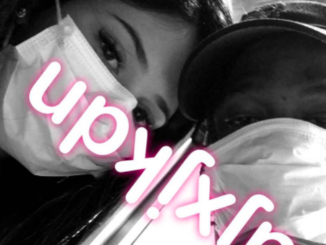 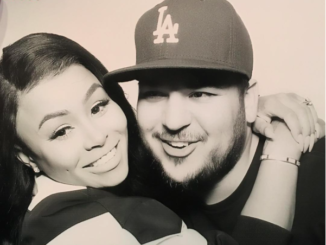