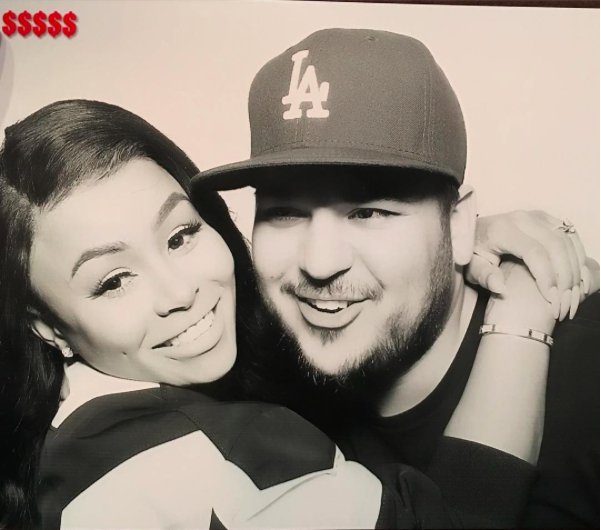 E! News is giving viewers an exclusive preview of what’s to come before Rob & Chyna hits our television screens.

If you know anything about the Kardashians, then we’re confident that you’ve witnessed the uncomfortable family love circle that’s had social media on their toes since day one. While most people thought the relationship between Rob Kardashian and his model/entrepreneur girlfriend Angela (Blac Chyna) White was fake and full of attention seeking plot twists, fans watching were soon proven wrong. The reality check happened a few months ago when the couple announced that they were engaged and starting a family. 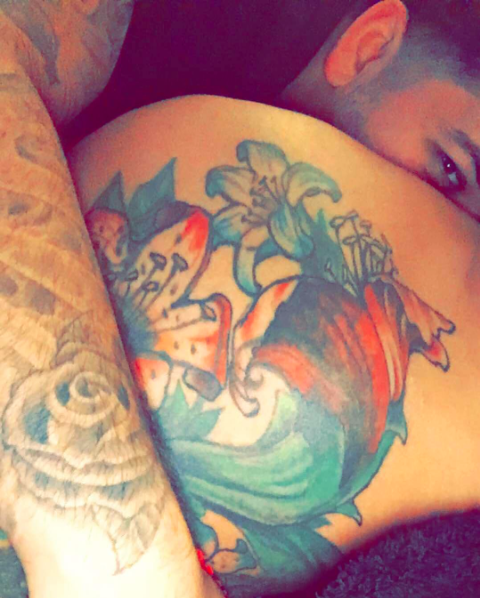 Since the announcement of Blac Chyna’s pregnancy and their engagement, all of the drama between Rob’s fiancée and his sisters has suddenly come to an end. But just because their public beef is over, doesn’t mean Rob and Blac Chyna’s drama is! From the looks of it, it’s just getting started.

In the 30-second teaser for the six-episode docu-series, Rob brags about his love for Chyna. Fast forward three more seconds and Blac Chyna can be seen in a heated argument with Rob while yelling “Are you still texting bitches, yes or no?!” 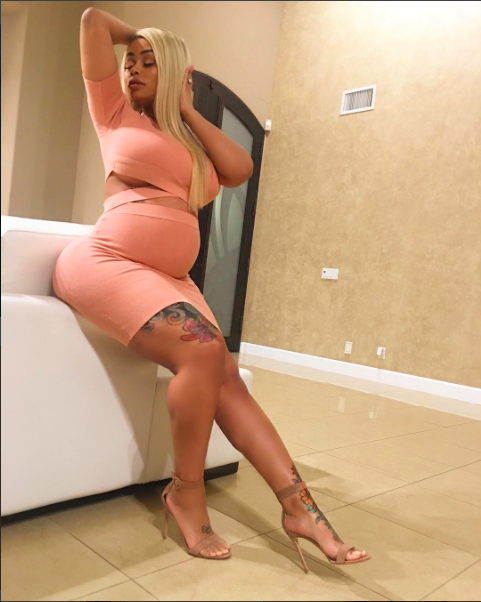 The phrase, “They’re cute, but they’re complicated” has never been so real.

The season premiere of Rob & Chyna airs Sunday, September 11th on the only station where you can keep up with the Kardashians – E!. Will you be tuning in??? 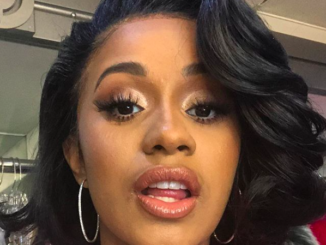 Cardi B. On Meeting Beyonce: “I Wanted To S*-t On Myself” 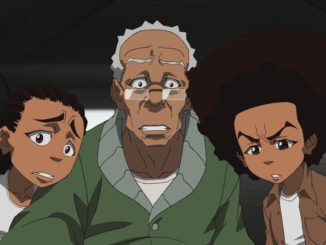 Sony Announces Return Of ‘The Boodocks’ 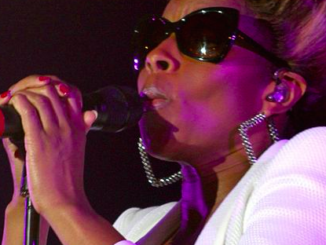