It sounds like love is in the air! Sources are saying that things are getting heated between Nick Cannon and Chilli in a good way.

Back in January, Mariah and her billionaire boo James Packer shocked the world when they announced their engagement. While nothing was being said about Nick’s current status in the dating world, Mariah was spotted out several times with Packer. It wasn’t until just last month, that information about Nick’s new love life with former TLC member Chilli, started making its rounds. Well now, it looks like things are moving a bit faster than we all thought.

A source revealed, “They’ve been seeing each other for about two months. She really likes him andthey’re spending a lot of time together. She’s beaming all the time. She’s met his friends and family. Everyone approves.”

We’re interested to see how this goes! Earlier this year, Nick admitted that he “highly doubts” he’ll never get married again, so there’s definitely some things that need to be worked on. Especially since both Nick and Chilli have had very public relationships and break-ups in the past. Judging by those facts alone, we’re almost certain that their relationship goals consist of nothing but full privacy until the time is right.

As far as our take on their new budding relationship? We’re happy for them! It seems as though both sides of the equation have moved on happily. Mariah’s beau is ready to put a ring on it anyway, so it’s only right for Nick to be allowed the same respect throughout his transition. As long as the co-parenting for their twins, better known as Dem Babies runs smoothly, that’s all that matters, right???

There’s absolutely nothing wrong with loving again. Wishing both Nick and Mariah the best. 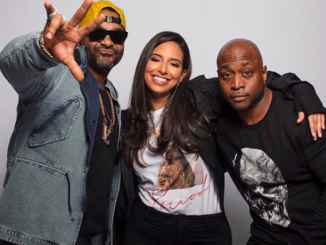 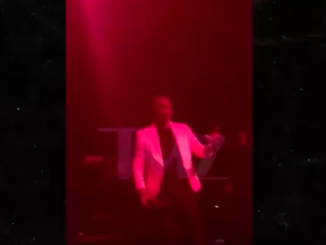 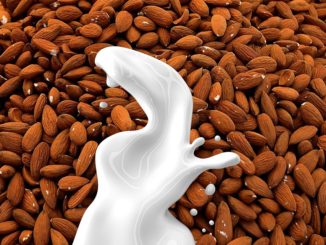