Sad news. Kesha who made serious allegations about Dr Luke has decided to drop charges and the lawsuit in California but apparently she will still pursue in NY.

My fight continues. I need to get my music out. I have so much to say. This lawsuit is so heavy on my once free spirit, and I can only pray to one day feel that happiness again. I am continuing to fight for my rights in New York. Thank you for all your support. The support of my fans has been so beautiful and I’m so grateful for it. I’m Not sure where I would be without you all.

Kesha has provided 28 new songs to her record label and has scaled back her legal actions against her label head, the pop super-producer Lukasz “Dr. Luke” Gottwald.

Though the pop star will continue to pursue appeals in New York, where a judge dismissed her sexual abuse claims against Gottwald in April, she has dropped a similar set of claims in California, where her case has been on hold since June of last year.

“Kesha has dismissed her California action without prejudice while she pursues her appeal and other legal claims in the New York courts,” the pop star’s counsel, Daniel Petrocelli, said in an official statement. “Kesha is focused on getting back to work and has delivered 28 new songs to the record label. We have conveyed to Sony and the label Kesha’s strong desire to release her next album and single as soon as possible.”

Kesha Offered Freedom From Sony On One Condition 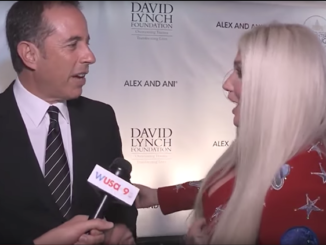