From Fox’s hit show Empire, Bre-Z walked up to Hot 97 to discuss the blurred lines between being an actress and an artist in her own right, her journey, and more with Nessa.

Bre-Z plays Freeda Gatz from the hit show who is an MC from Brooklyn. As season two went on, it’s safe to say it was hard to decipher the person from the role that he was playing.

This is her first time acting, and she discussed the difficulties in making the jump after she scored an audition in Los Angeles.

“I think for any entertainer, trying to transition from one field to the next is going to be difficult just because people know you for what people know you as. I just so happen to come out as an actress who’s rapping. And a lot of people didn’t know the difference. Is she really rapping?”

She’s not just an actress though, she’s also working on her own music.

“People want more from me,” she said. “I’m in the studio working with various producers trying to put together something. Hopefully I’ll be getting ready to release something in the next few months.” 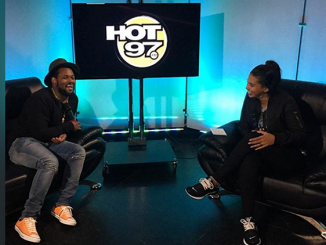 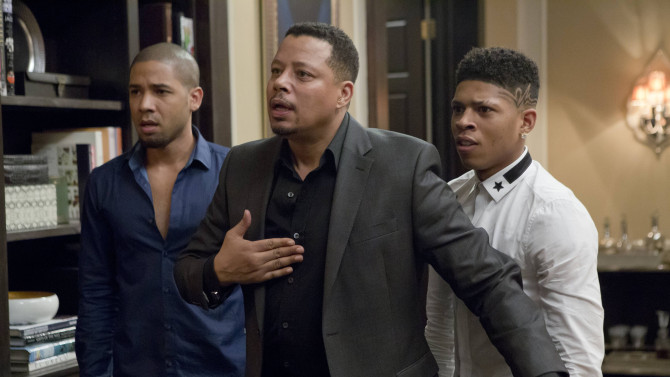 Fight on the Set of “Empire” 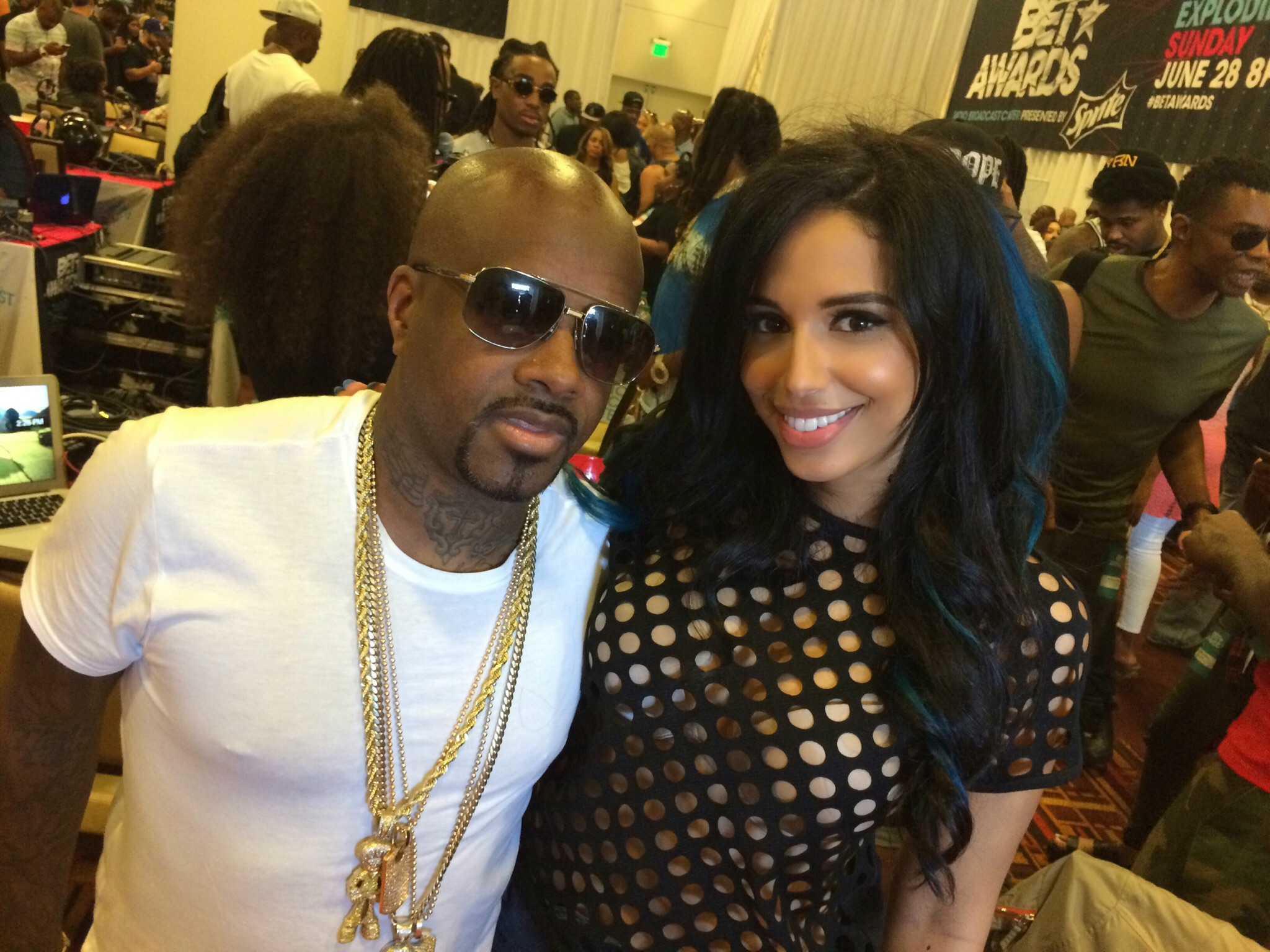