As we know, Kesha has been wanting to get released from Sony but lost the suit.

Kesha‘s taking the judge’s advice and getting back to recording music after losing her fight to get free from Sony.

She and Zedd are releasing the single “True Colors” on Friday. It’s the song they did when Kesha surprised everyone at Coachella a couple weeks ago.

Officially, it’s a Zedd track featuring Kesha. He’s signed to Interscope, and sources connected with the deal tell us Sony and Dr. Luke’s company, Kemosabe Records, signed off on Kesha doing the project.

This will be the first new recording from Kesha since the judge shut down her attempt to get out of her Sony deal. 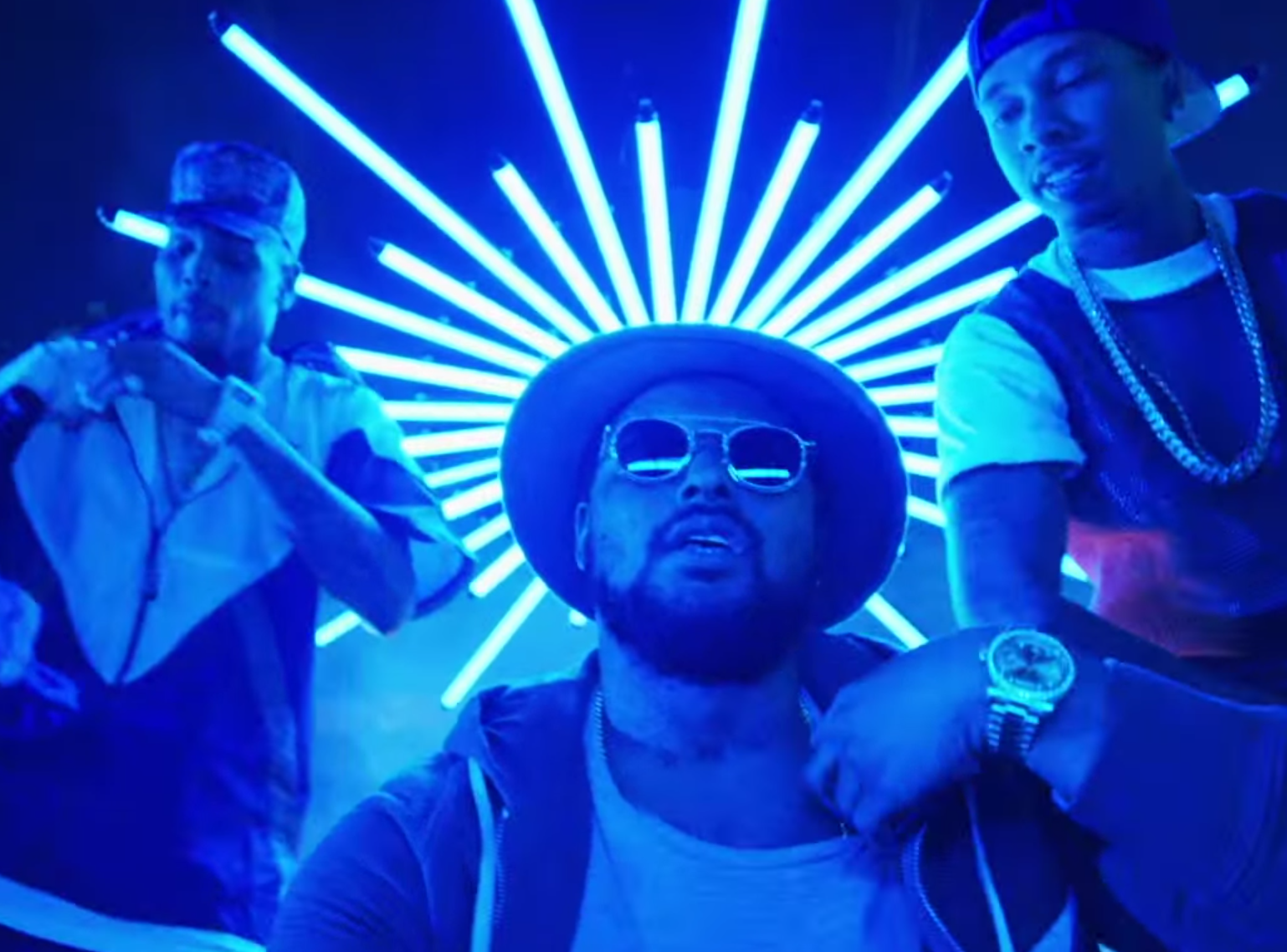