Recap of last night’s episode, Kailyn’s husband Javi gets deployed for six months. So for the time being Kailyn is a single mom again.

She throws him an emotional going-away party and made him a goodbye video and their son Isaac was really taking it really hard.

As for Jenelle, she finally confronts Nathan. Surprisingly he reveals he hasn’t seen his son in seven to eight weeks and he wants to bring him some Christmas presents. The convo didn’t start off good because he thought Jenelle was going to bring Kaiser with him.

Her new bf, David Eason didn’t like that they were meeting so he waited in the car. However, things don’t turn out that well when Nathan brings up David’s past of him being a felon and takes a jab at Jenelle.

Tensions were still high and uncomfortable between the two as they headed back to court. Both took Ali for a check-up and that is when they had to meet with a social worker about their potential custody arrangement.

Things are looking great for Chelsea. As she is getting ready for her wedding, she starts looking for decorations to prepare for her big day. She was super excited Cole will be a supportive father figure for her daughter Aubree and she wants more… kids!

Besides all the happiness in her life, she’s also in legal battle with changing the child support plan she has wit her ex-husband Adam Lind. “You can be the biggest piece of s–t [when] you wanna be. You’re only being a d–k to her,” Chelsea said to a friend about the way Adam treats Aubree. 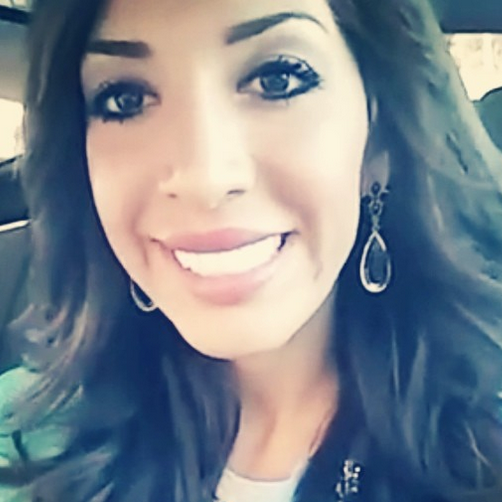 Farrah Abraham Selling Her DNA for $99 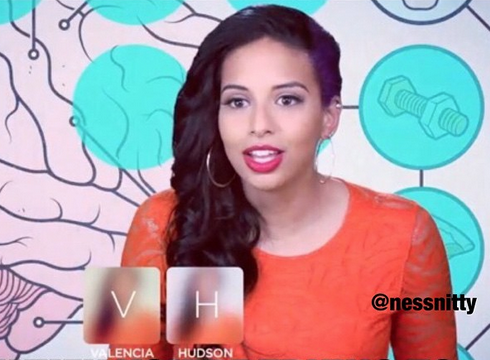 Girl Code: Vomiting, Pictures and ‘The One’

Got You Covered: post-VMA Edition!