After much speculation of turmoil on the set of Kelly & Michael, which led to him leave the show for Good Morning America (GMA) and why Kelly took a mini-hiatus to deal with the shock of him leaving, she finally returned to the show to address the rumors and about Michael leaving the show.

Before the show started, she wanted to address the viewers and the execs who left her out about Michael leaving for GMA.

It’s over! Michael Strahan is leaving ‘Live with Kelly & Michael’ 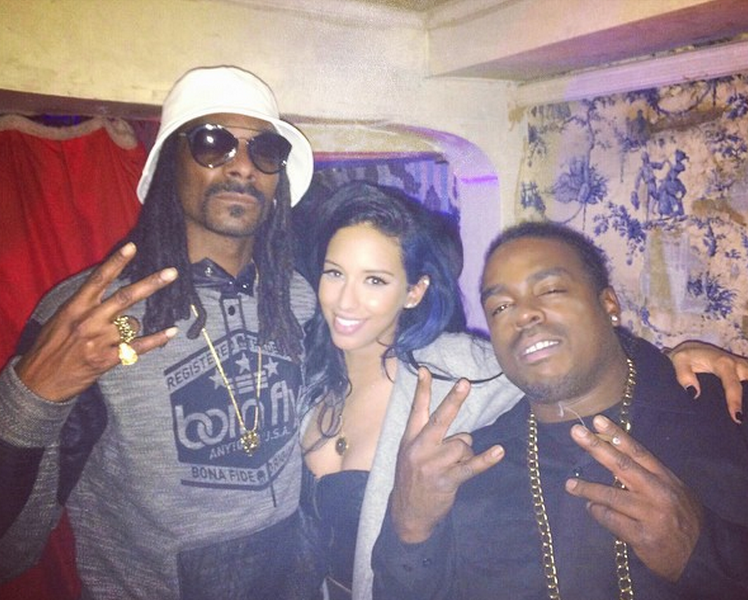 In Case You Missed: Snoop was on The Chew

ABC Renews ‘Once Upon A Time’ for 6th Season