The wait is over… questions have been answered (sort of), and there is still enough time to memorize lyrics before the Formation Tour kicks off. This past Saturday, Beyonce’s highly-anticipated, yet very mysterious visual album, “Lemonade”, aired on HBO.  In the simplest context, this is definitely a modern take on “The Diary of A Mad Black Woman”. Expressing her emotions through song, spoken word, and brilliant cinematography, Beyonce reflects on a variety of things, including love, hate, women empowerment, and what we speculate to be her voice on Jay-Z cheating on her?

We’re taken through eleven chapters/scenes, accompanied by the “Lemonade” score. The visuals range from a balanced set of locations; real and fantasy, soft and gritty. It’s old school New Orleans VooDoo era meets current bliss. The Queen Bey shares intimate footage of her childhood, her wedding, and bbgirl, Blue Ivy. One of the most touching parts of the video is her chapter called “Forgiveness”, in which we see Bey and Hov making up.

She also shines light upon some current political issues. Continuing her support for “Black Lives Matter”, we get cameos from the mothers of Trayvon Martin and Mike Brown. Beyonce is also known for her progressive attitudes towards supporting feminism and female empowerment – and what better way to remind people of that than with her army of strong, beautiful women.

Morale of the video, besides us raising eyebrows about whether or not Hov cheated is that… yes, there’s glam and beauty to the visuals and to the queen, but Bey’s still homegrown in the Third Ward of H-town, baby! So don’t ever think for a second that she won’t turn country on yo’ hating, cheating ass.

“Lemonade” is now available on HBO. Tweet us your thoughts on the album: @TeamNitty, and stay tuned for more Lemonade news. 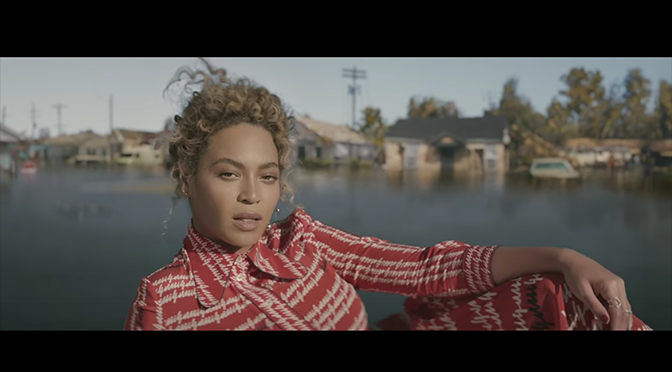 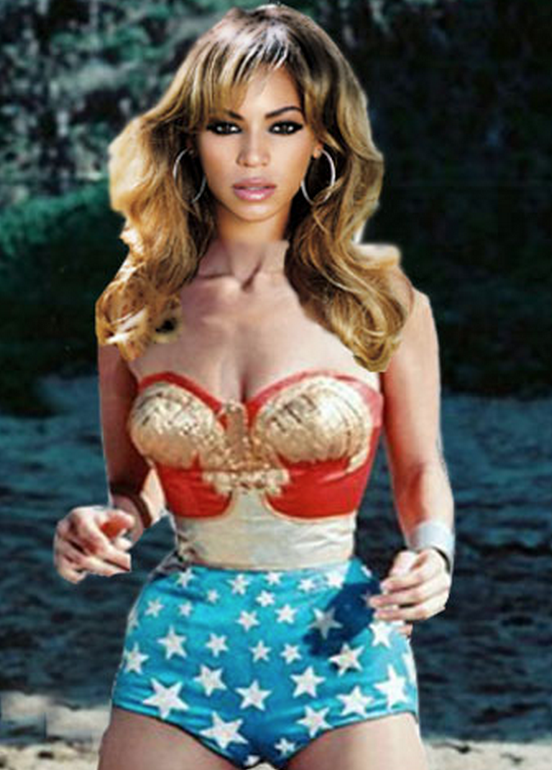 Beyonce is a Superhero on the Next Avengers? 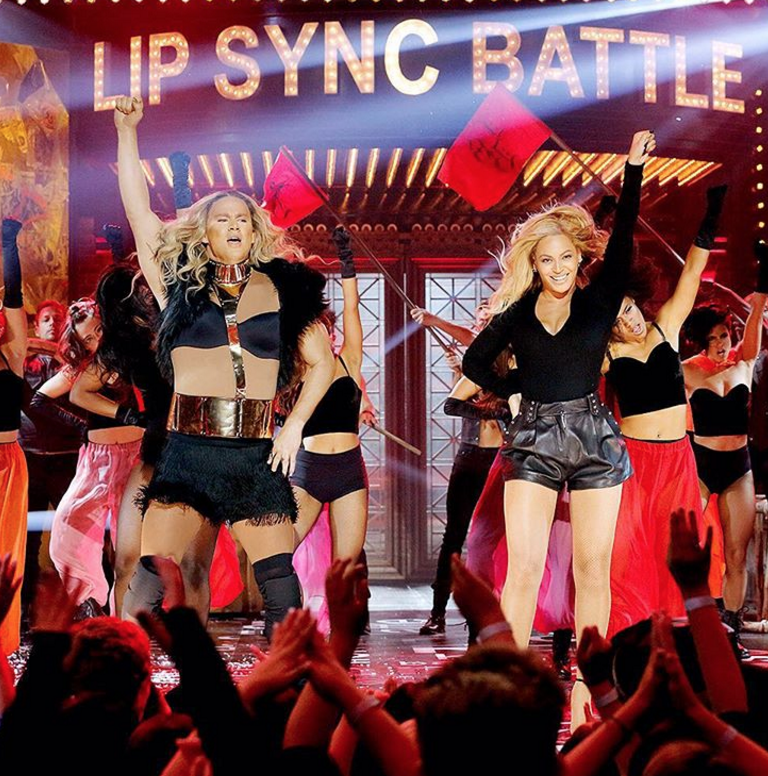 Beyonce Reminds Us She Runs the World