Last night at the adidas SoHo store in NYC, A$AP Ferg hosted a listening party for his new album Always Strive and Prosper 4/22/16.

He played the whole album for the crowd and spoke about each song as well. His uncles were in attendance and were even entertaining the crowd dancing onstage. At one point during the listening party, he said there were too many distractions and asked for the liquor to stop being served and asked for the doors to be closed and to stop letting people in. He said, “Don’t open that door unless Michael Jackson comes in.”

He went through all his songs including and during Yammy Gang which features the A$AP Mob and he had A$AP Yams mother come out when he described the song.

He played Beautiful People, Let You Go, Back Hurt, World is Mine featuring Big Sean, produced by NO ID, ‘Strive’ with Missy Elliot, ‘I Love You’ his song with Chris Brown and Ty Dolla Sign collaboration which starts with him and Chris doing a skit where they have a convo. He also has a song with French Montana and Fabolous that he said he did for New York and it samples Changing Faces, “I Don’t Mind”. Finally he played a song called Grandma that he said he wanted to perform at the Grammys. He said he had to talk it into existence. 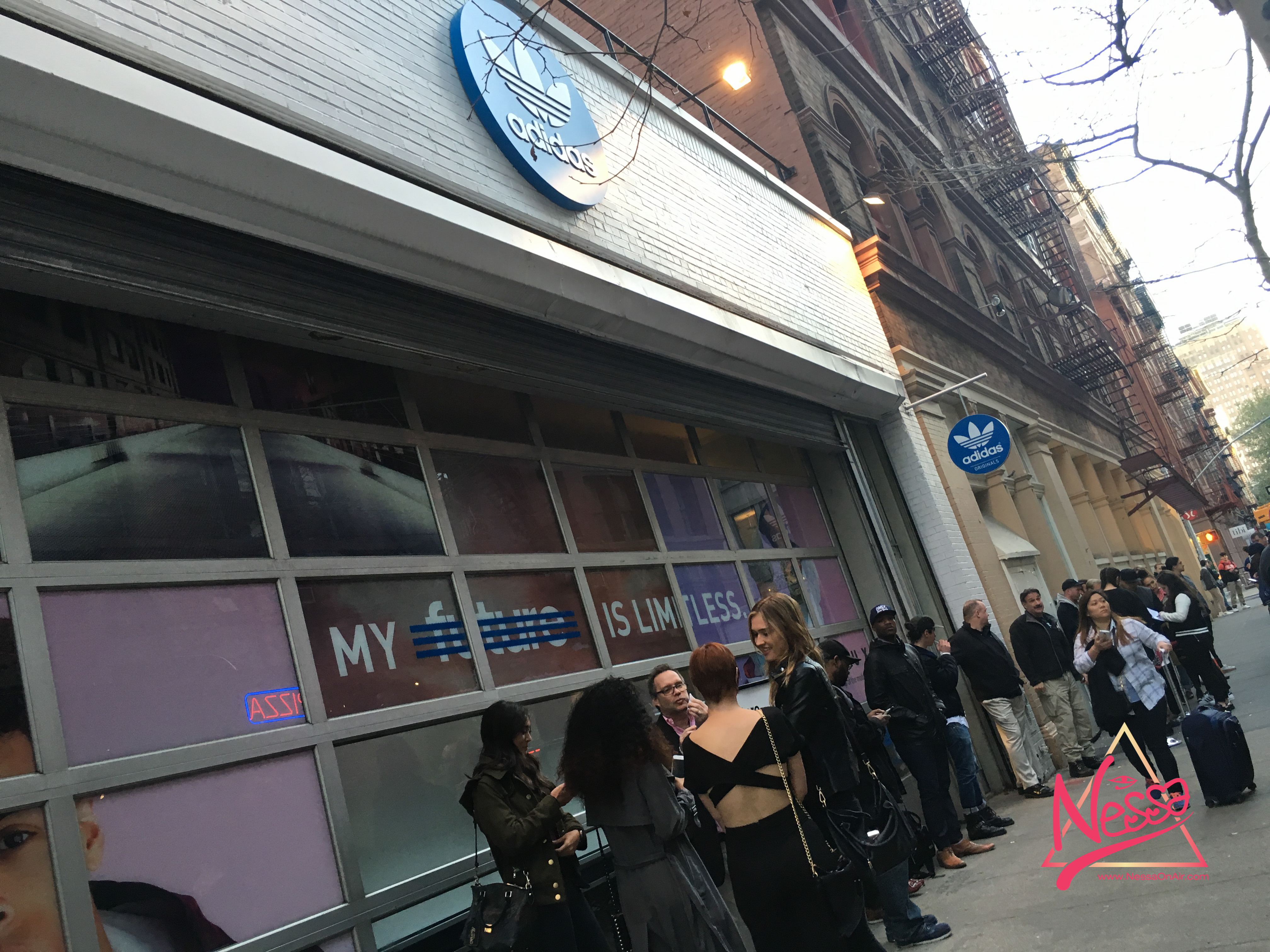 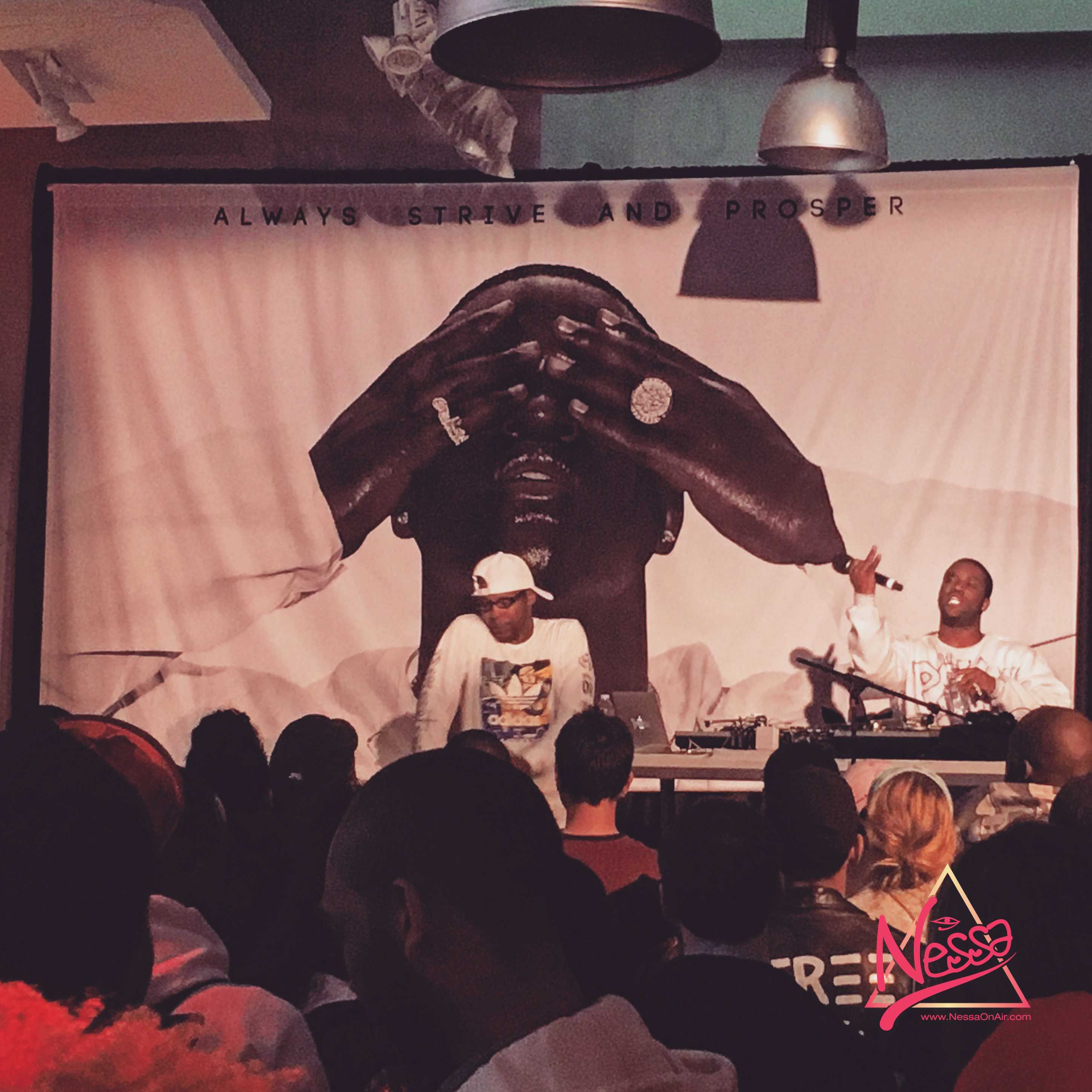 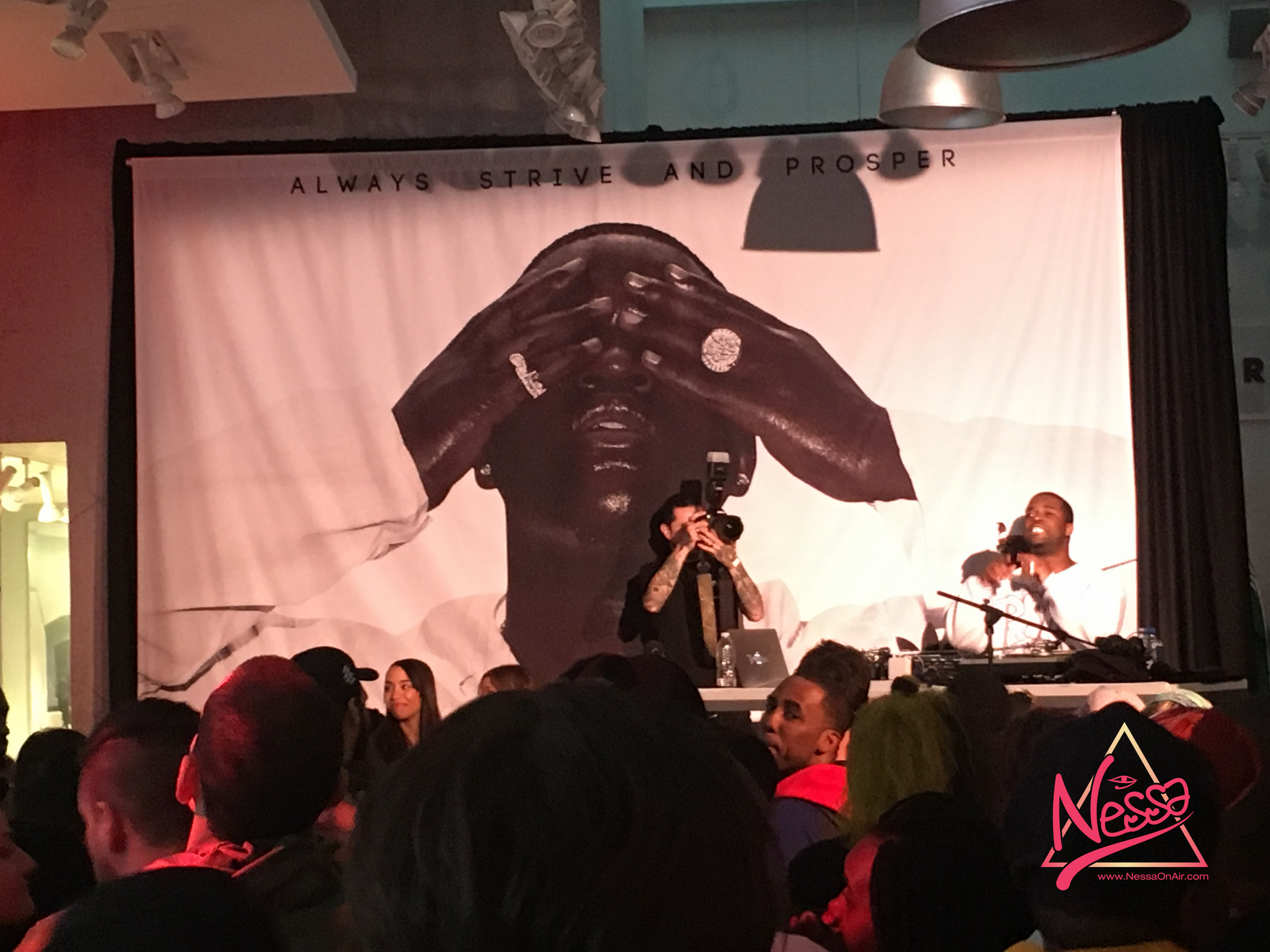 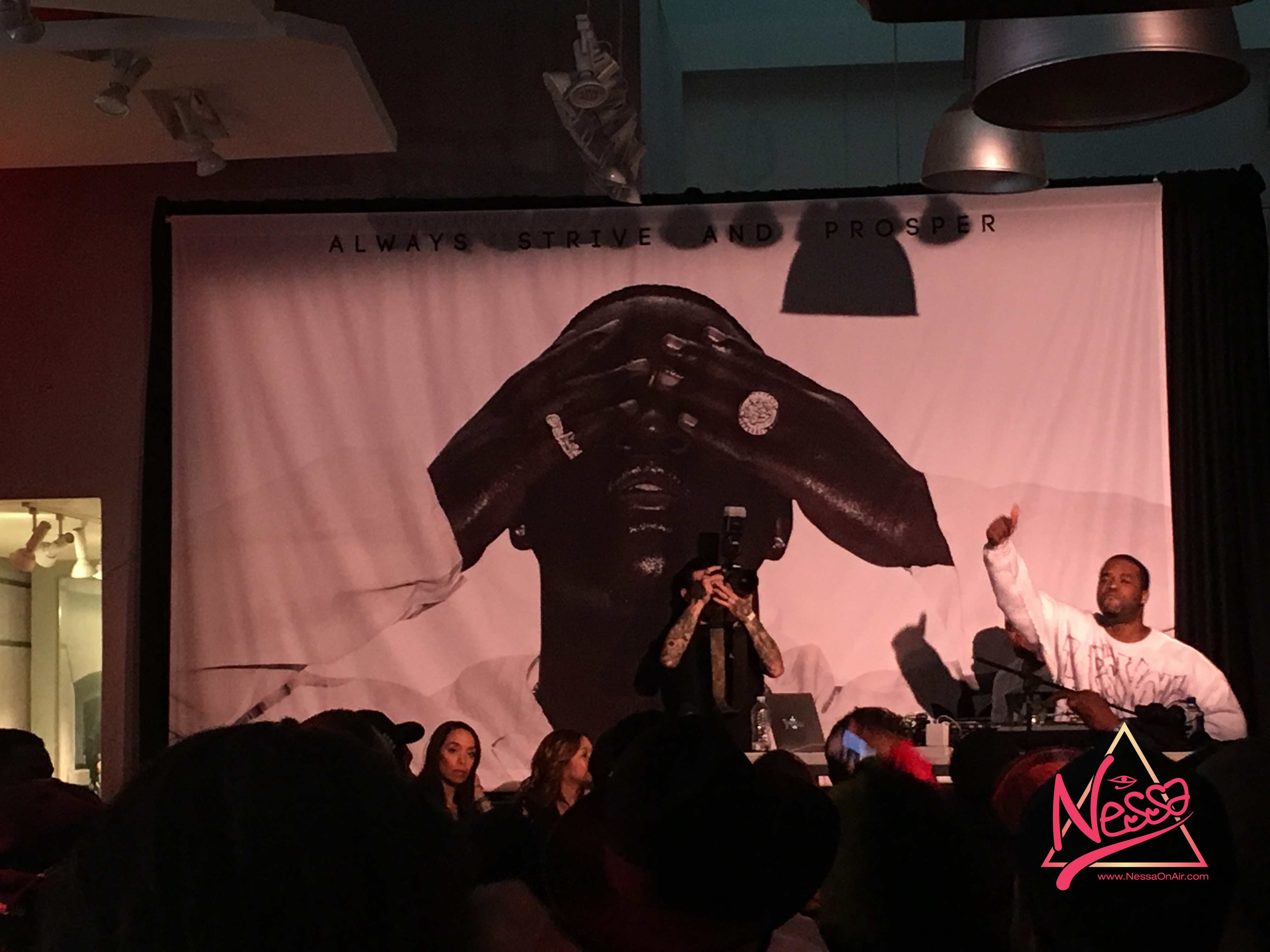 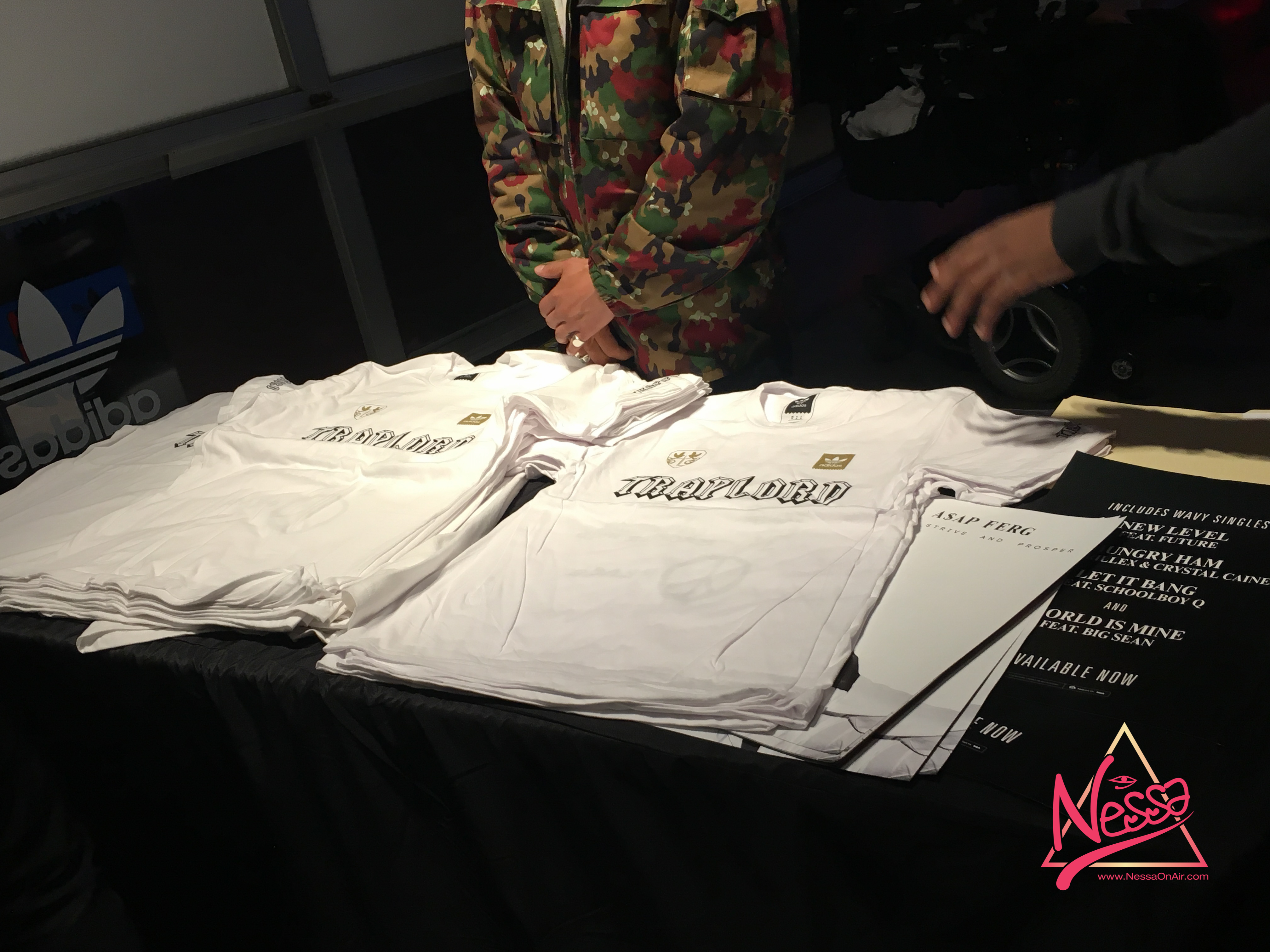 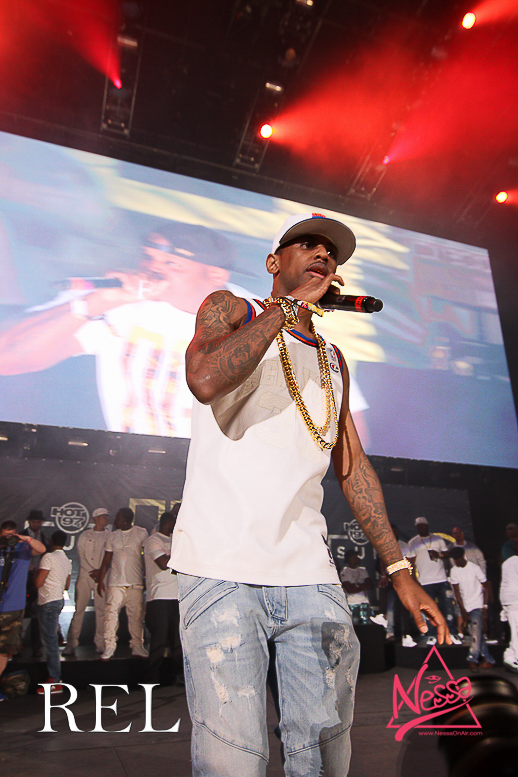 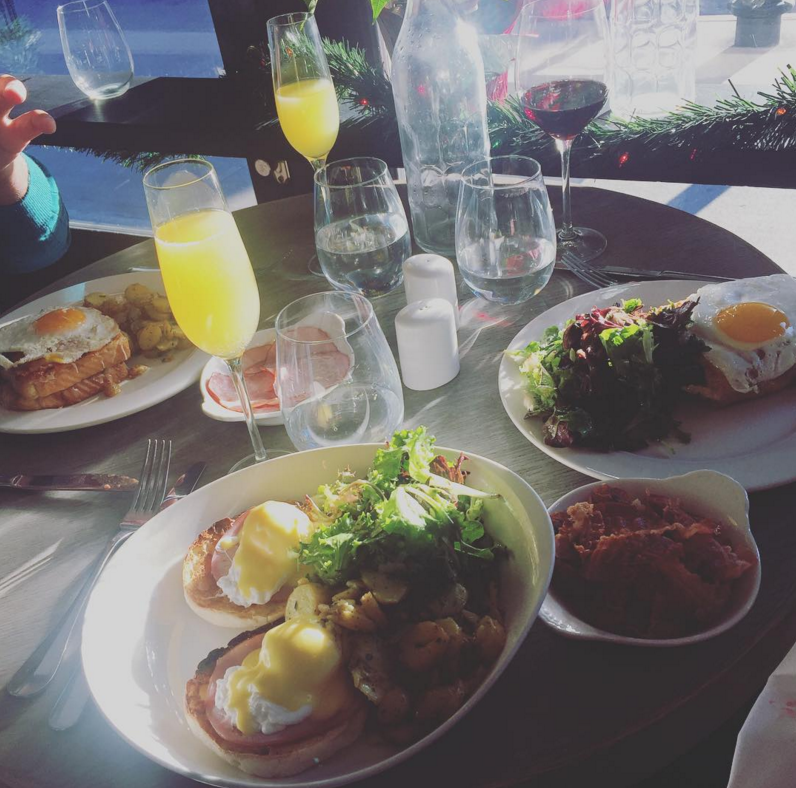 Did Drake Perform in Leggings or Jeggings? You Decide.