Last week the castmates met for the first time and things got quite interesting as the cast delved into talking about the confederate flag. This week the second mission, dress in drag, is just for the guys in the house and has one of them doubting if he can go through with it. Dione and Kailah’s flirtation heats up and takes an unexpected, and wild turn.

Following the new episode, Nessa hosted ‘Real Talk: After the Hook Up’ as the castmates discussed the hookup between Kailah & Dione. Not only did the girls got cheeky discussing the hookup but things turned with they started discussing Dione’s girlfriend-not-girlfriend. Most of them were upset at how she treated the girls in the house and Kailah called her out for being a bitch just for the sake of being a bitch. 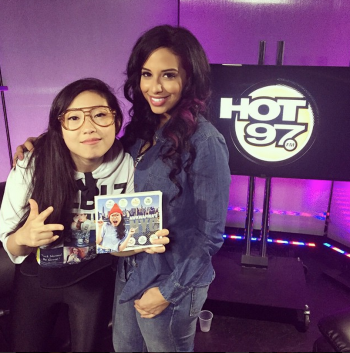 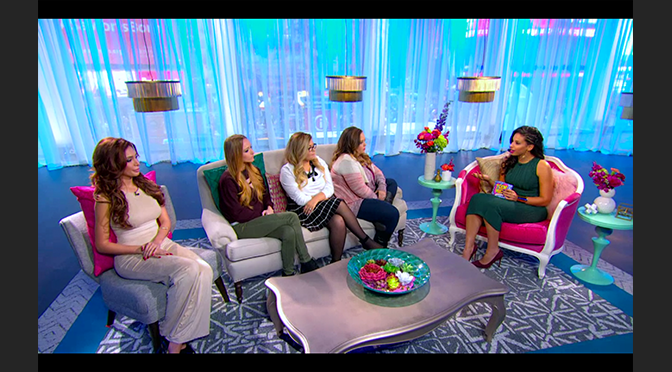