MTV’s the Woodies 10 for 16 is around the corner (March 16), and here is the full lineup of performances you can see live or on stage!

Nessa & Queen Kongie will be out there too so if you run into us, say hello!

Also you can watch the four-hour broadcast MTV Woodies/10 for 16 Festival live on MTV Live at 5 p.m. CST or livestream the entire event at woodies.mtv.com. 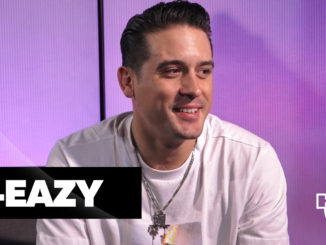 G-Eazy on Cardi B, Eminem’s Freestyle, His Relationship + Kehlani 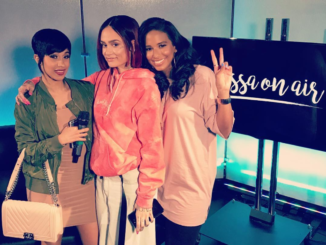 Count down to MTV the Woodies