Keep your friends close but your enemies closer.

Looks like Kim Kardashian & Amber Rose are mending things as they both took a selfie together.

Things took an interesting turn after Kanye & Wiz got into it on twitter which Kanye when on a 20+ Tweet rant against Wiz in which he brought Amber and baby Bash into the mix.

Amber shut down Kanye’s rant with one single tweet which accused him of liking two fingers in his booty.

The alleged feud blew up during the weekend as Amber & Wiz both retaliated against Kanye as both did press and talked about dragging a child into his Twitter war. Friday he apologized but by then it was too late and lines have already been drawn in the sand.

Well, looks like once again, things change as Kim & Amber both took selfies together and posted on their instagram.

Do you think the beef is over? 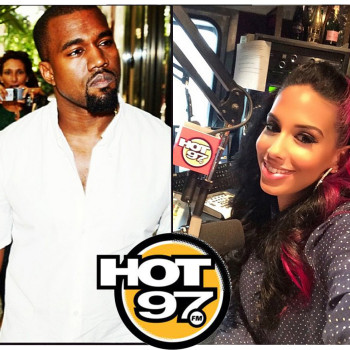 Kanye West Calls Nessa on Hot 97 to Clear Up Rumors & Sex of His New Baby! 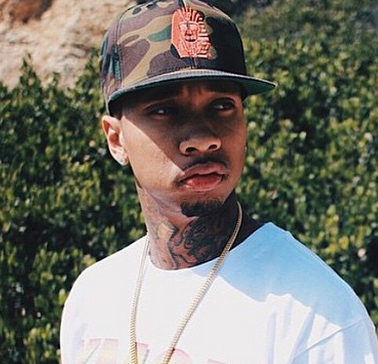 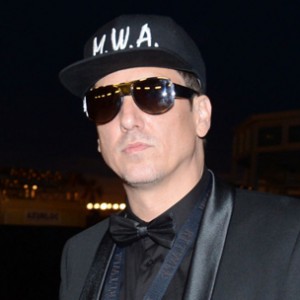