Things are getting heated between Kanye & his ex Amber Rose!

After the debacle that happened yesterday, Amber is not letting down after Kanye said he “owns” Amber & Wiz’s son.

Here is what Amber had to say in a recent interview:

Amber Rose went off on Kanye West for going off on her, saying she jumped into the war when he attacked her son.

Amber went on the podcast “Allegedly” Wednesday and said Kanye’s a “f***ing clown” for going off on his tirade and denigrated her and son Sebastian.

The hosts, Matt Cole Weiss and Theo Von, covered all the bases during their 30 minute interview. In the preview obtained by TMZ, Amber doesn’t hold back, although she’s a little coy about her comment directed at Kanye, “Are you mad I’m not around to play in ur a**hole?”

The podcast will be released on iTunes Friday. 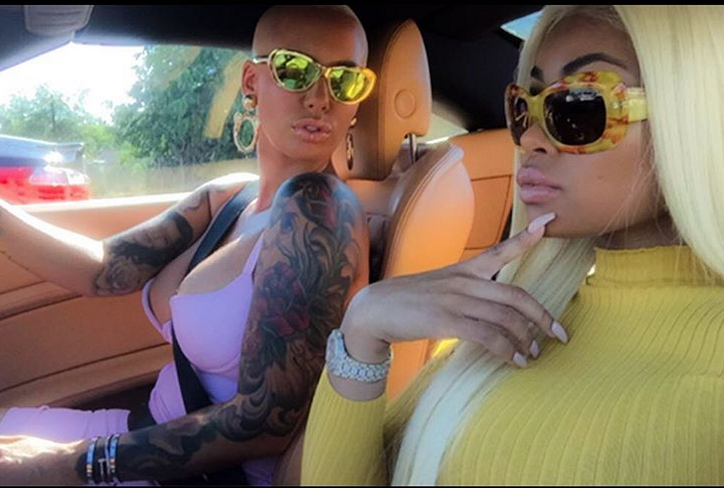 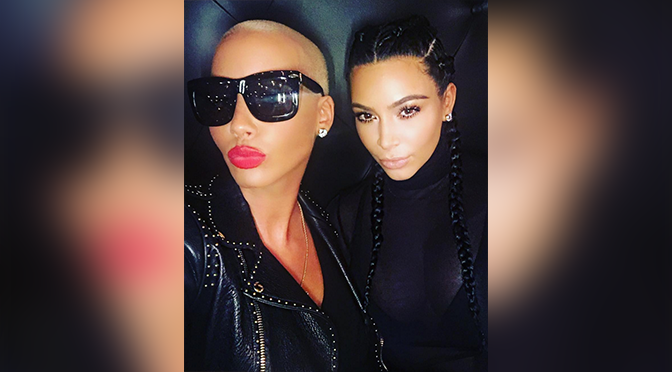 Feud Over: Kim K & Amber Back to Being Friends? 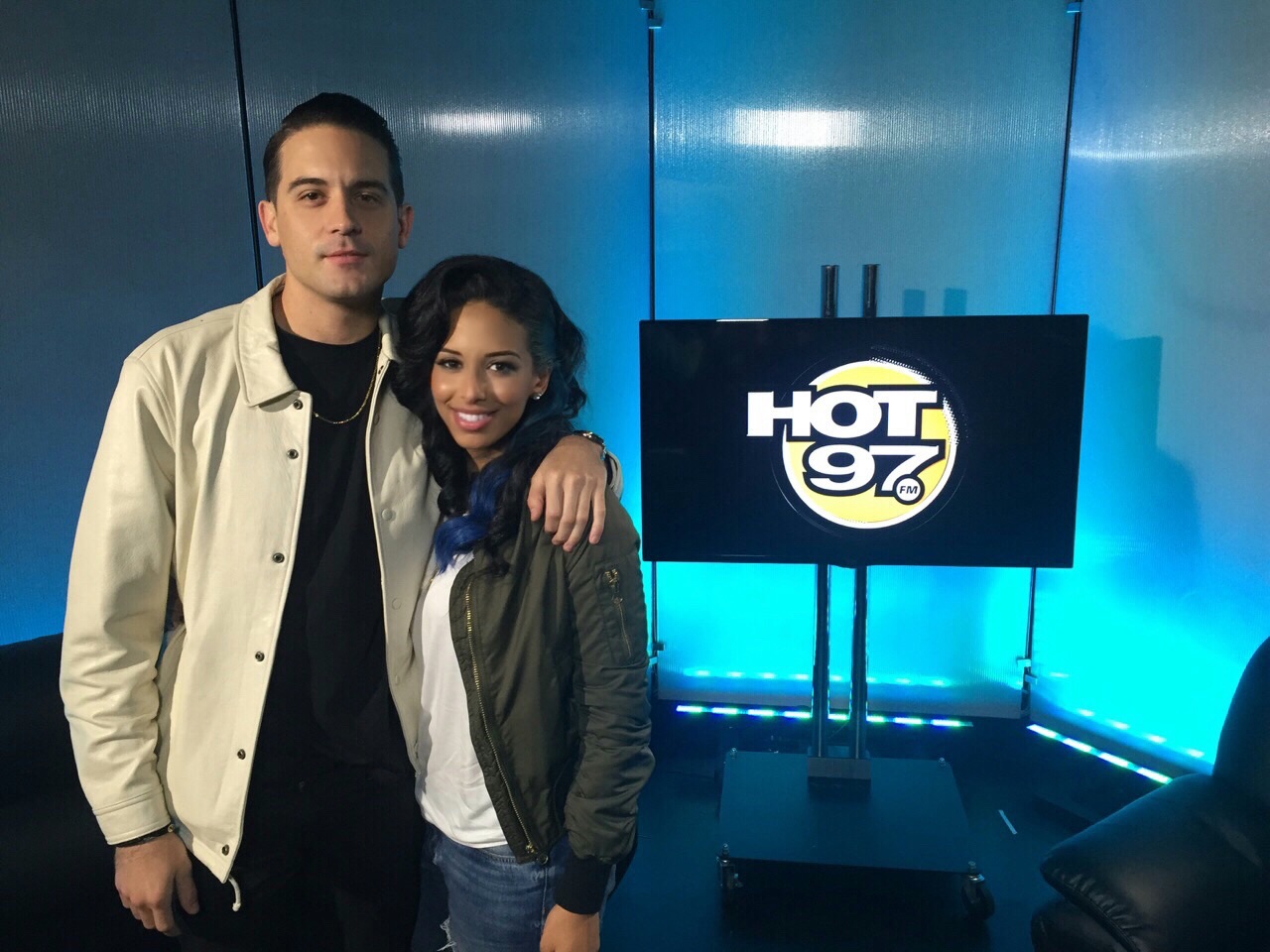