French Montana stepped up to Hot 97 to hang out with Nessa and DJ Camilo and discuss what he has been up to these days.

With some brand new music on the way, and having a role in a new movie to go along with it, French Montana has been very busy lately. Don’t worry though, it looks like we’re going to get some new music from Mac & Cheese 4 in the near future.

“I was waiting to finish a couple songs,” he said. “It’s done. I finally got a song with me Kanye and Nas together.”

If you were wondering how Kanye West’s SWISH sounds like, French got an inside listen to the album, and he calls it “incredible.”

“He got some heaters now,” he said. “When I sat down at his house and listened to his album. It’s crazy.”

He’s been rumored to be dating actress Sanaa Lathan, and gave an inside look into why she released a single back in 2015.

“I was in the studio with Detail,” he said. “And she just happened to come into the studio. Detail was like ‘You Should Sing.’ I was like ‘stop.’ I love her voice in music. Her and Dej Loaf got together and she put out that music, and I feel it was dope.”

As for why she made the decision.

“I feel like she gets bored. She just wants to try something new.”

French Montana has a role in the movie The Perfect Match which stars Terrence J, Lauren London, Paula Patton and more, and is scheduled to be released in July.

Watch the full interview where he gives an inside look at his album, the latest with the Coke Boys, and what he really did with Diddy’s million dollars. 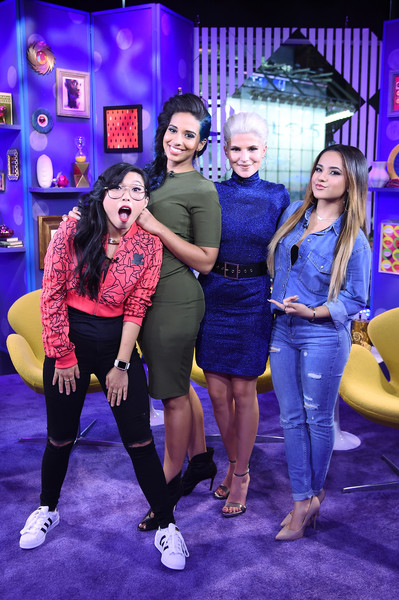 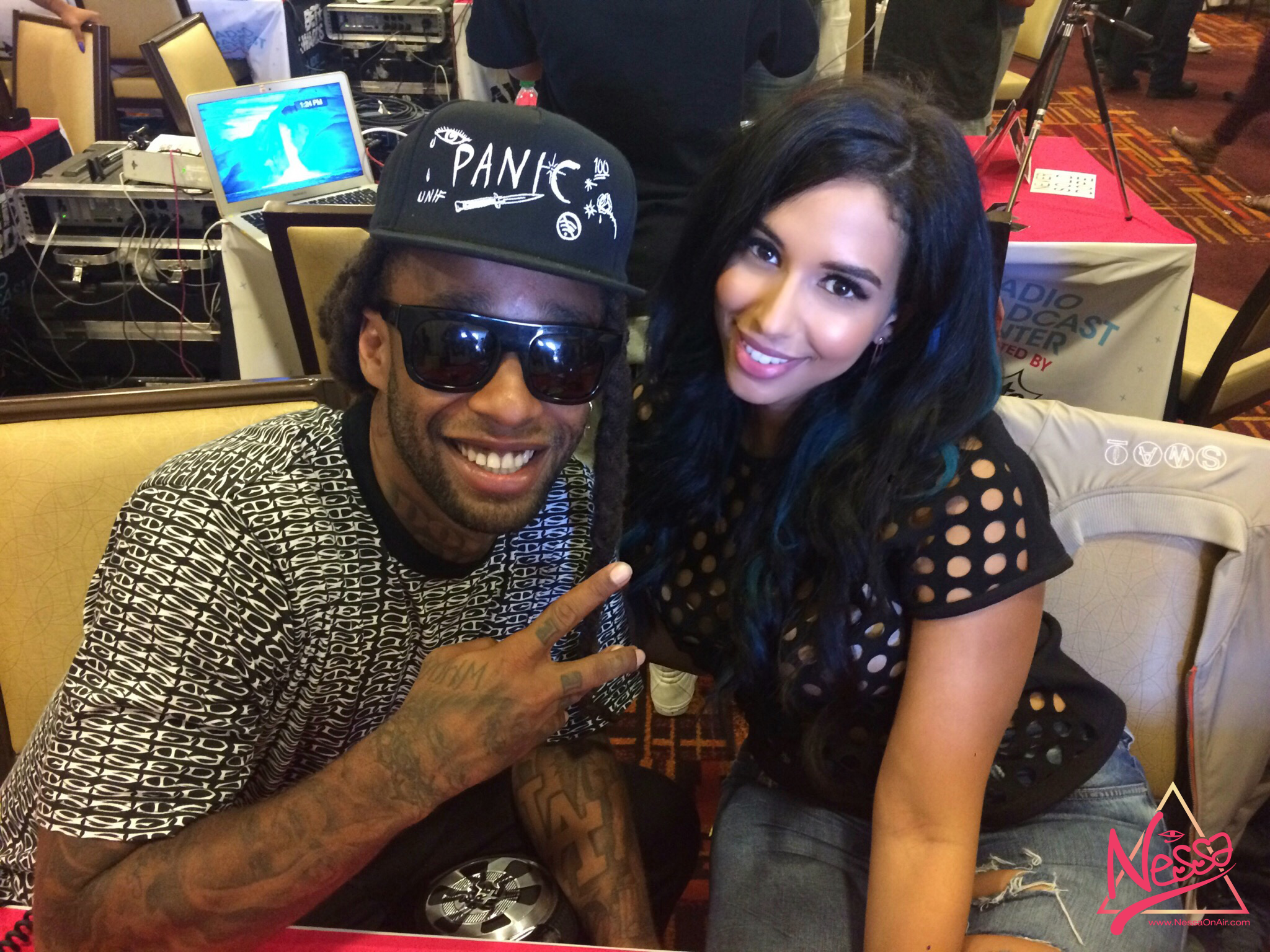 Ty Dolla $ign on Free TC Album, Setting Thirst Traps and The One