Hip Hop Legend Ja Rule sat down with Nessa to talk about his new MTV reality show Follow the Rules centered around his family. 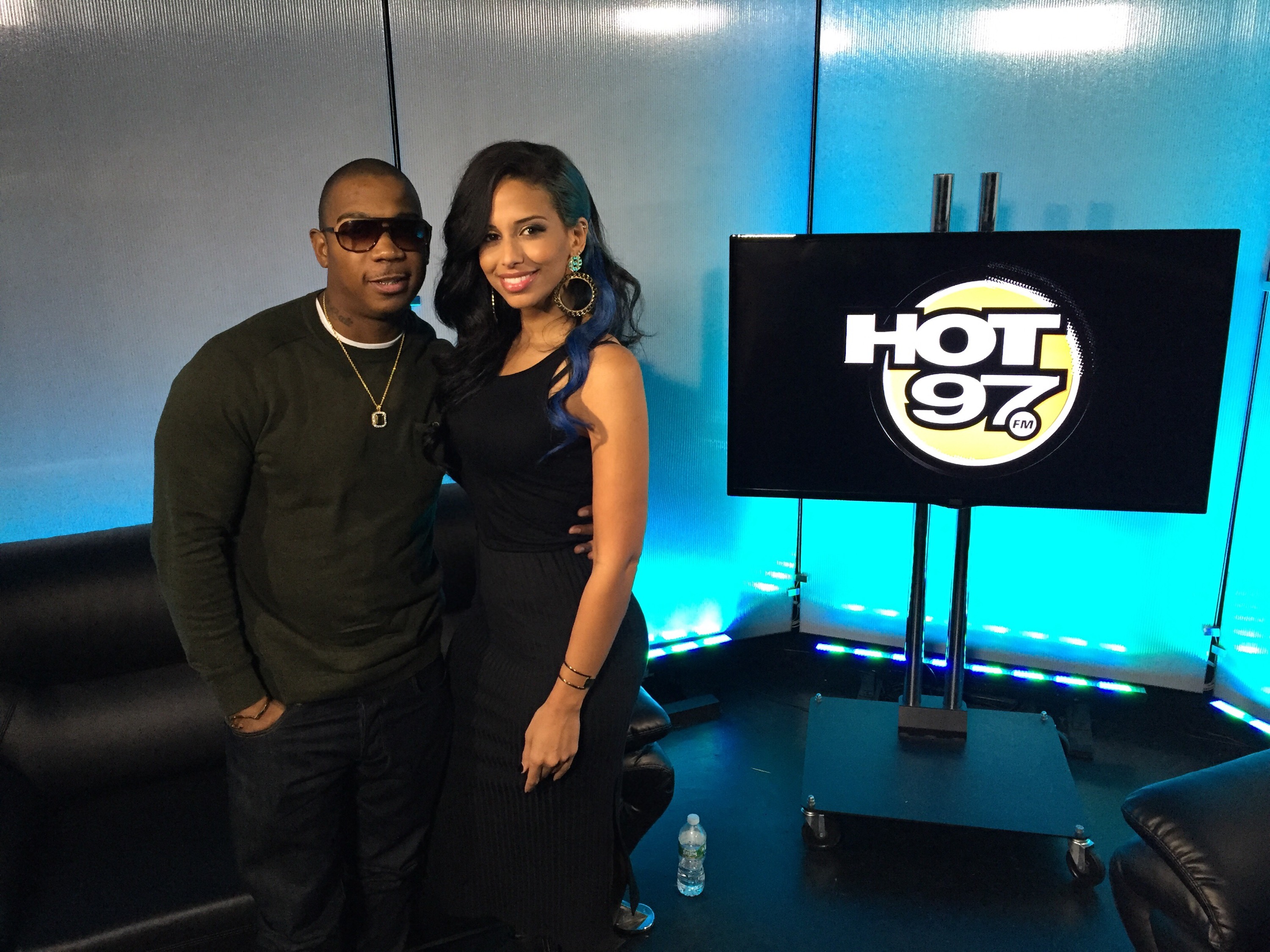 In the first couple of episodes, his daughter punk’d him and explains how the reality concept came about and why he decided to take on this conquest of TV.

When asked if his family was on board, his daughter Brittany was hesitant at first but Ja assured her, he wouldn’t let anyone make the family look bad.

Having been out of the limelight for a minute and now his kids are grown up, Nessa asked if they understand his legacy and how much of a mark he made to history and hip hop.

He replies that his two oldest kids knows and now his youngest son Jordy just got done listening to his Rule 3:36 album and said, “Yo dad, listening to Rule 3:36 the other day.. it was a dope album.”

The conversation turns lightly to the Meek Mill & Drake beef in which people dragged his name into it but he wanted to clarify his tweet and question, “who is supposed to be Ja Rule? Over 30 million records sold.”

And to address it, he said, “Someone is going to mention my name and this stupid beef.”

When asked about ranking him & 50’s beef alongside other hip hop beefs, he said it was the top second or third slot next to Pac & Biggie, Jay-Z & Nas.

He also wanted to go in alittle more saying it wasn’t just 50. It was Jay versus “50” meaning everyone jumped in. “It was Eminem, Busta Rhymes, DMX, it’s like he’s on the ground get-em, get-em, get-em.”

As on Meek taking L’s he said:
“Somebody asked me the other day and said that Meek is taking L’s….Meek is losing… Let me explain something here, yal sit up here and said this man is taking L’s. Do you know where this man is from? He’s from North Philly. The bottom. When you come from that and you are able to make a living for yourself to feed your family and hire others to feed their family. He can’t lose. You won already.”

On his relationship with 50-cent:
“Three or four years ago I hope that n*gga dies. It’s one thing to be from the hood and see people going in and out of jail but to actually be there, and you go from facility to facility and it’s all black and hispanic minorities…I’m off that.I’m all about my black people winning. I’m not going to be a crab in a barrel. And if you see another black man doing well for himself, give him a round of applause man. He got the same 24 hours a day you got.”

Nessa asked him about his comment about #BlackLivesNeedToMatterToBlackLives. He addressed it and said, “I’m all for the black lives matter movement, our country is so messed up, from racial profiling, police brutality just the way they police our neighborhoods is a crime itself. All of that you’re right it needs to be fixed.”

Furthermore he states, “No lets get to the other side of the problem. Us as a people don’t respect each other. How do you expect others to respect you, if we don’t respect us.”

He delves more into the topic and wanted to address that as a people we should stand together in order to confront the real issues.

Peep out the very insightful interview with Ja Rule below: 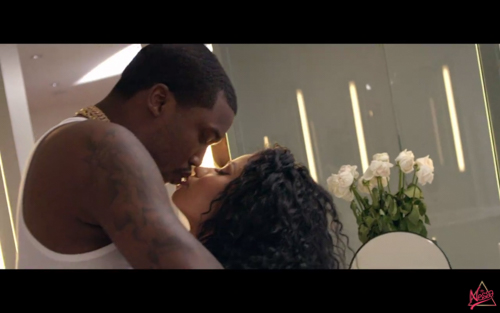 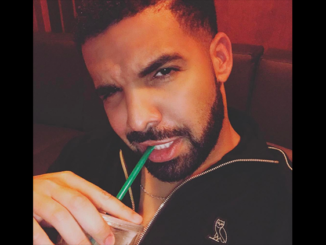 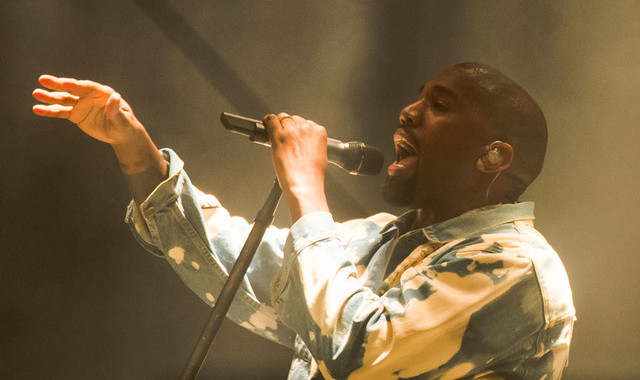