Empire’s Serayah McNeill stopped through Hot 97 to give Nessa the scoop on what to expect in season two of Empire and much more.

McNeill isn’t just an actress on Empire though. She has been working on her own singing career as well. After getting a call from Taylor Swift’s management surprisingly, she was asked to be apart of the “Bad Blood” video.

She showed off her talent by singing Toni Braxton “Just Be A Man About It.”

Nessa And Chill 103: Ty Dolla Sign, How to Slide in the DM and Embarrassing Sex Stories 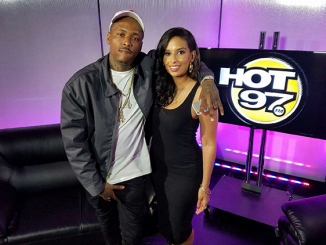 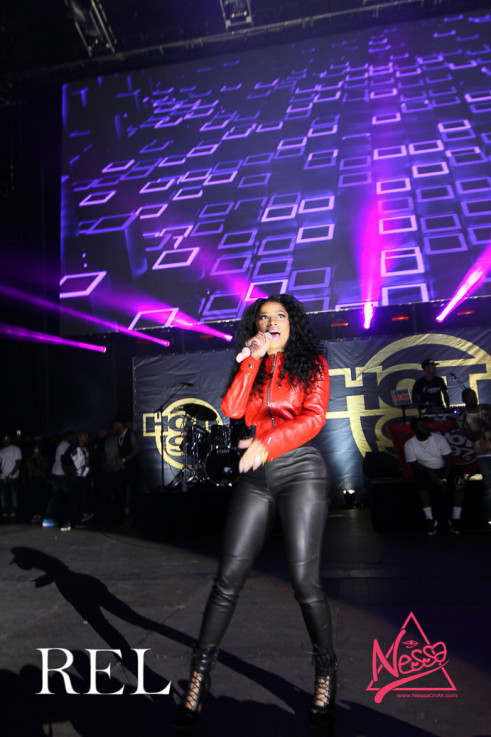