Nick — who announced he will be performing his new single,“Levels” — will give us a sneak peek to the music video for his track.

“I’m thrilled to showcase my new single, ‘Levels,’ at such an incredible night in music,” said Nick Jonas. “There’s nothing like playing new songs live for the first time and I can’t wait to surprise my fans during this performance.” 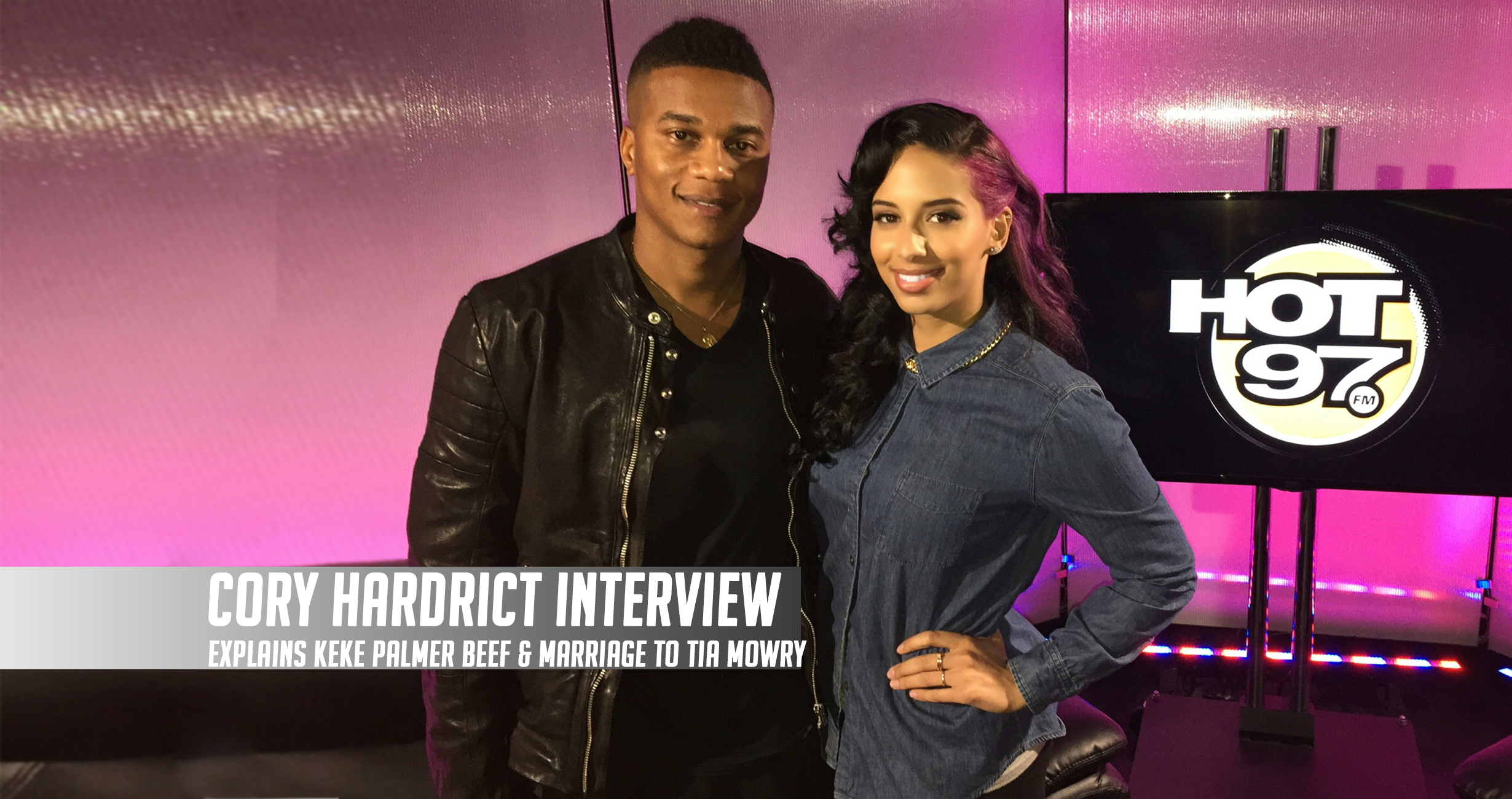 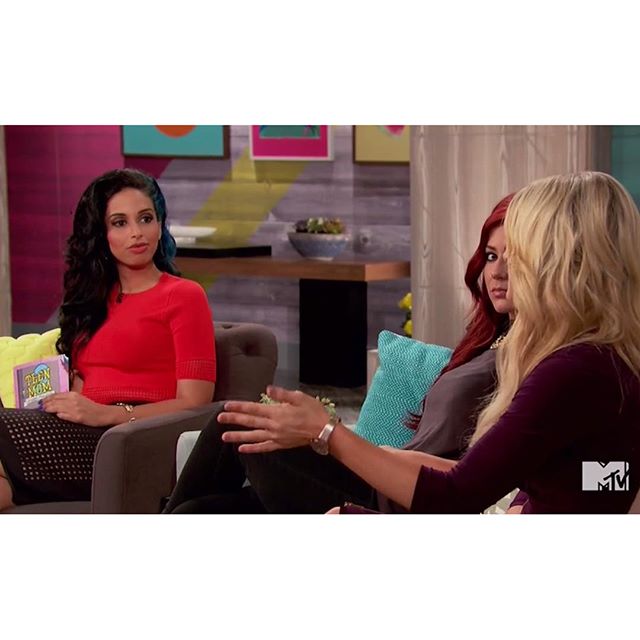