OMG, Nick announced on Instagram he is going to perform his new single “Levels” at the MTV Video Music Awards!

We will be tuning in for sure. As it gets closer to the date more performances will be announced. Currently, Nick Jonas and the Weeknd are the only performers who have been announced.

My new single, "Levels" drops August 21st. I'll perform it live for the first time ever on the VMA pre-show. Also, this afternoon from 1-4 PST, I will be taking over MTV's snapchat and Instagram. Check it out. #NJLevelsVMAs 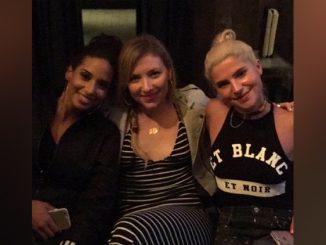 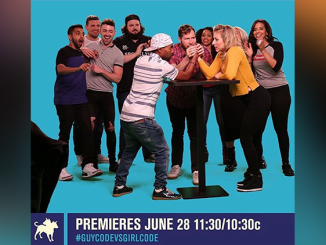