At the BET Awards in Los Angeles, the Prince of New York: French Montana sat with Nessa from Hot 97 to talk about when he will drop his upcoming album Mac & Cheese. The reason behind the date is because he wants to coincide the album release with heading out on tour with Chris Brown.

Knowing that the tour will be full of groupies, Nessa had to ask French Montana what is the difference between international groupies vs U.S. groupies?

French also talks about who he wants to work with next for upcoming albums. And in remembering Chinx during French’s rise to fame and wishing he was still here to see the success of his own songs, ‘On Your Body’.

His next career move is to take on hollywood! French revealed that he’s currently shooting two movies!

Check out the interview below.

My mind is on checking and savings, not gossip and Hating #cb

Working on my mind and my body juheard. A lot of people scared to do what they want. that's why they don't get what they want, all work no luck 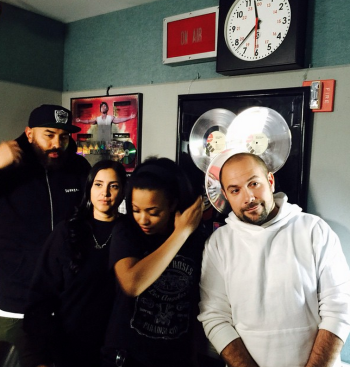 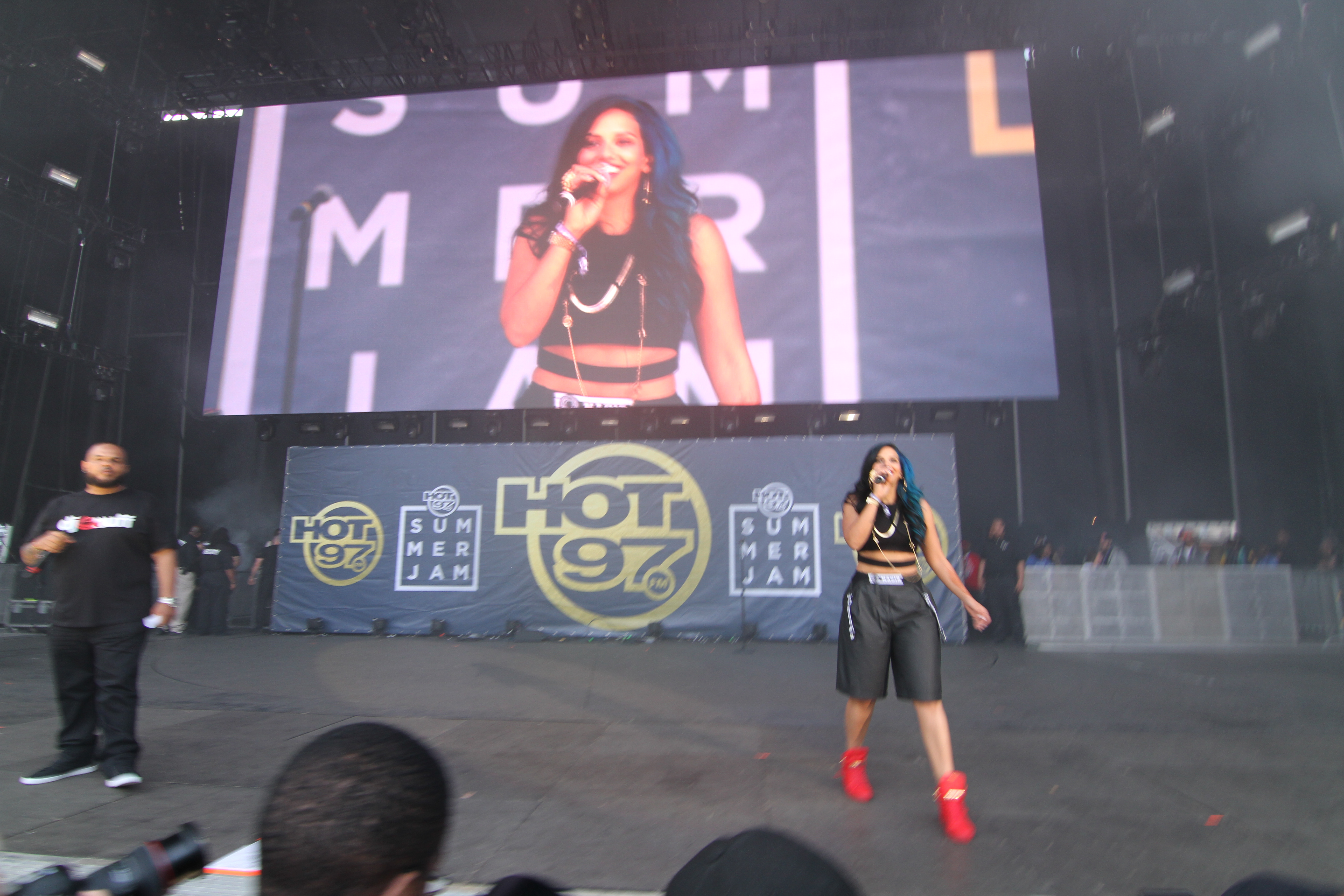 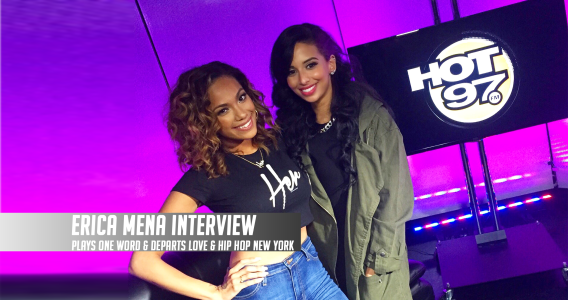 Erica Mena Plays ‘One Word’ With Nessa & Goodbye to LHHNY!