As if I needed another reason to love this song…

Last December, Miguel surprised fans with his ‘NWA.HollywoodDreams.Coffee’ EP, consisting of three songs, just to give fans a little something to look forward to until his next album. Fast forward to today and he’s shocking fans with yet another surprise release – One video and three new songs.

The visual is for his song ‘Coffee.’ From the streets, to the shower, to the bedroom, Miguel demonstrates the idea of their being no limits to the love between him and his woman.

I’m excited about this visual because ‘Coffee’ was my favorite song out of the three. But I’m not so shocked that he chose to put a video out for this one. Out of all three songs, this one happens to be most sexual out of them all. And seeing how Miguel has been open about his love for women and sex, why not act this one out in front of the camera???

While I love the video, I wish his girlfriend Nazanin Mandi would’ve played his love interest instead. Their chemistry is crazy and extremely sexy together, so that would’ve been perfect. But let’s not dwell on the should’ves and could’ves – I’m still here for this video. Watch below.

Listen to the ‘NWA.HollywoodDreams.Coffee’ EP Here 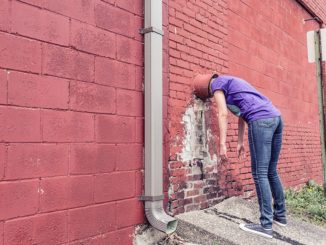 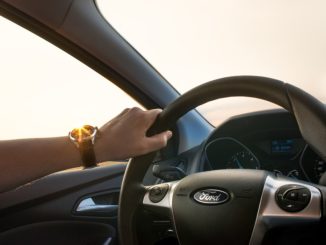