Because no one wants to wait forever…

Wale had fans suffering through weeks of waiting after a teaser photo hinting at the visual started floating around the internet. Luckily for all the true music lovers, Wale has finally released his creative for Matrimony featuring Usher.

The video starts in the setting of a huge room fit for a beautiful wedding. As the bride gets ready for her big day, workers scatter around making sure that everything is set  up perfectly. Immediately the audio of a conversation between comedian Jerry Seinfield and Wale begins to play. As Jerry describes marriage as a roller coaster, he insists that no matter how much you plan for marriage, you still won’t be ready.

As the scenes transition to Wale sitting down while workers continue to add finishing touches to the decor, viewer would assume that he’s the one about to get married to his love interest in the visual, Bria Murphy. While he starts to prep for the big day, he reflects on the good and bad that they went through together. From questioning the relationship, to miscarriages, to the temptations of the industry, and playing “The Waiting Game,” Wale slowly starts to realize how critical this Wedding Day actually is.

Sooner than later, viewers find out that Wale isn’t the groom, and that he’s actually about to watch the love of his life marry someone else. A perfect example of how making someone wait will isn’t always the best option. Of course, you shouldn’t rush, but you shouldn’t drag someone along either. Because no one wants to wait forever.

Watch as he shows up to stop the show and win his woman back. 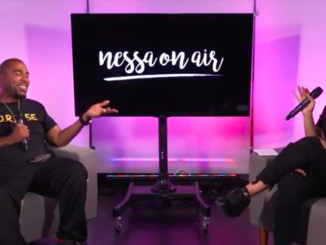 Nore on 5E, Beef With Nas + Drake on Drink Champs 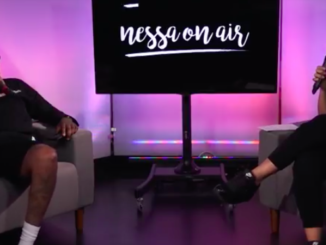 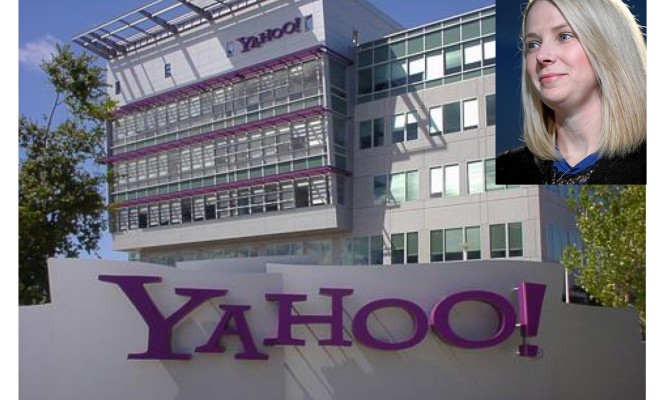