The Smallest Penis in Brooklyn Pageant was held this past weekend at Kings County Saloon in Brooklyn.

As reported, the line was around the block for people waiting to come in the party.

Of the contestants who entered, the rules stated: one’s flaccid penis could not be longer than 3.61 inches!

The final three contestants were not judged off of the penis size but rather their charisma and the winner went to Puzzlemaster.

The winner received $500 in cash and the title of the Smallest Penis in Brooklyn!

Puzzlemaster who is married, said he just had a baby so the money would go towards that.

The purpose of the pageant was  to accept one’s body no matter how small the penis size because in the end, most girls don’t care about that as long as you have a heart.

Plus the average size is 4 – 5 inches, not I’ve seen one yet but this looked like a fun event to drink and look at tiny penises.

New Date!!!!! Hosted by me!!!!!! Held the new Kings County Saloon in Bushwick Brooklyn!! It's gonna be out of this world!!! #chickenbitches #spb #fun #bushwick #cool #everything #penispageant #penis #crazyshit #amazing #brooklyn 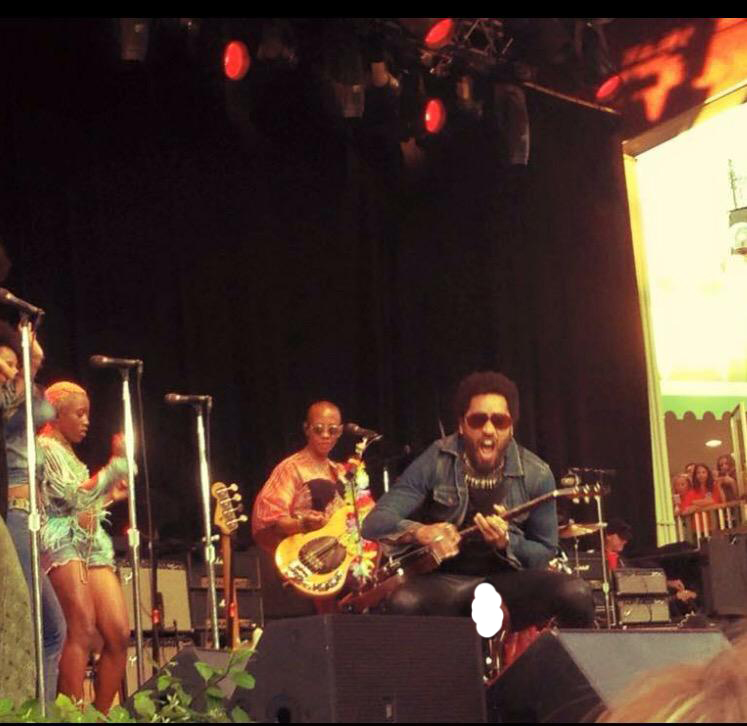 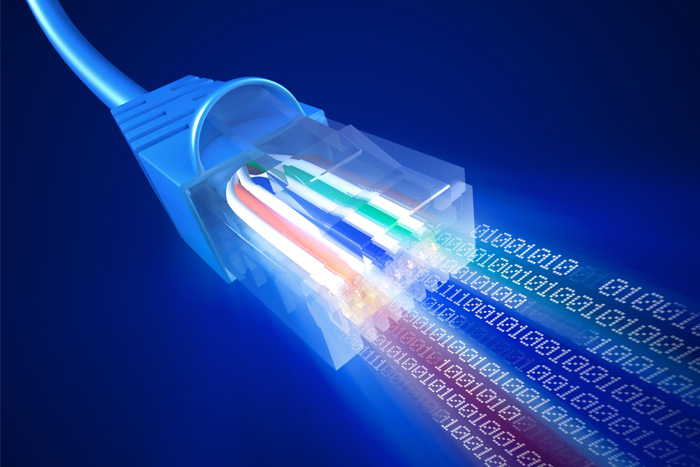 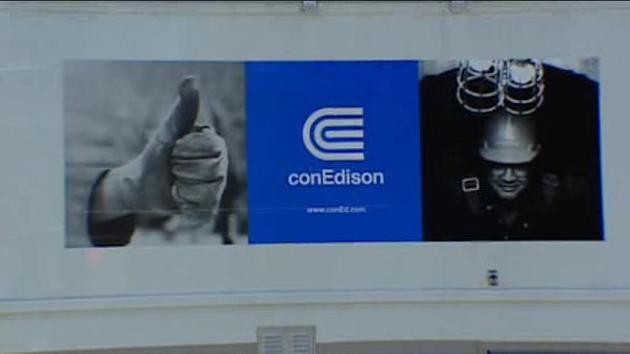