T.I. and two of his children, Domani and Messiah both stepped up to Hot 97 to speak to Nessa on the heels of a brand new season of The Family Hustle.

The two children shared what is new with their lives, even sharing what the difference in parenting between Tiny and T.I. especially when it comes to women.

Meanwhile, T.I. also shared some special stories about their kids, including sharing of the hardest parts of parenting, including going off of two hours of sleep to attend one of his childrens field trips.

“They expect a lot more now,” he said.

T.I.’s two kids even got a chance to ask their father some questions about his “hustle.”

It wasn’t all a family affair though, as he explained why Iggy Azalea’s tour had gotten cancelled.

“You have to feel the absolute most confident,” he said. “And you have to be in the best position to present your art to the world. If you don’t feel that for whatever reason. There’s no reason to halfa** present anything.”

TIP says that we should expect some intersting stuff from Season 5 of the show as the kids continue to grow up. 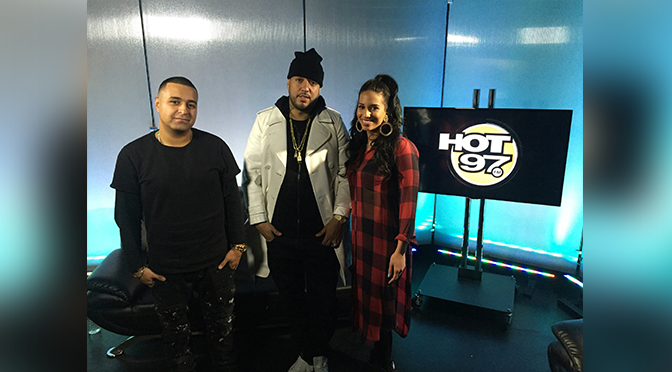 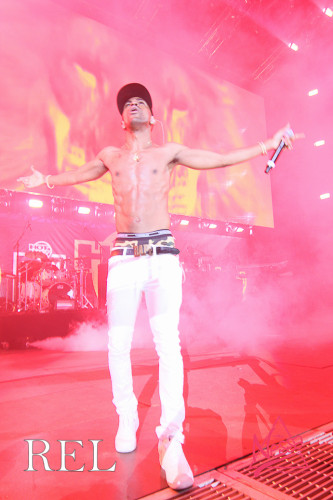