Reported by the Associated Press by Verena Dobnik

A piece of mechanical equipment being lifted by a crane at a Manhattan office building broke free Sunday morning and fell about 28 stories to the sidewalk below, causing minor injuries to several people, officials said.

Two were construction workers, while the others were pedestrians and occupants of passing cars, Mayor Bill de Blasio said. All were struck by debris that caused minor injuries; they were treated at hospitals. 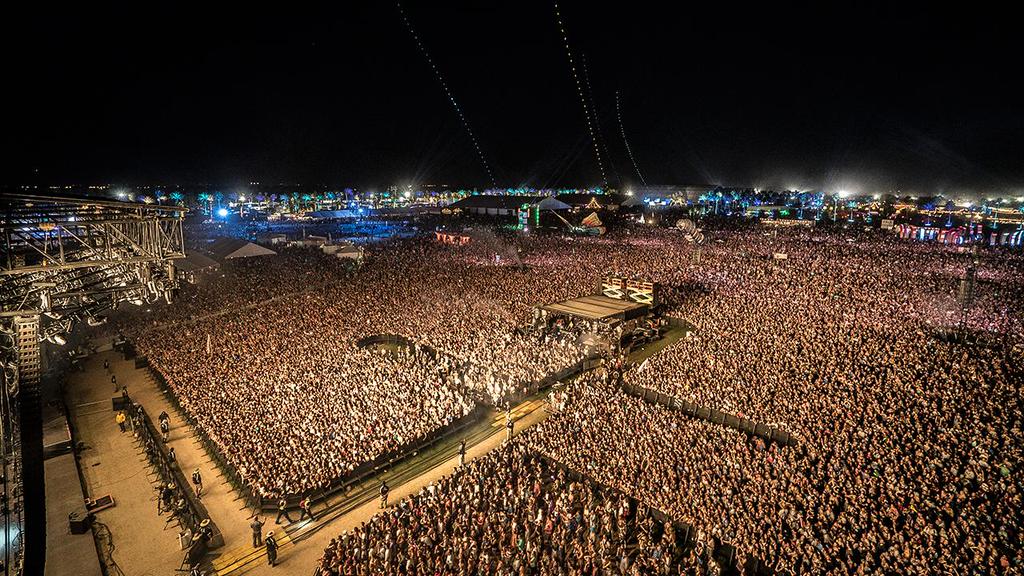 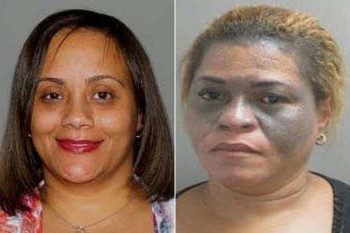 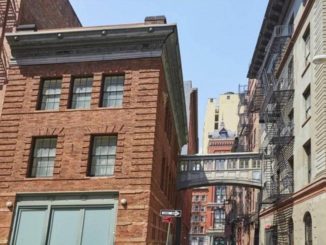 Here’s what $50 Million can get you in NYC