Girl Code’s Awkwafina stepped up to Hot 97 to speak to Nessa as they prepare to co-star on the upcoming series Girl Code Live which debuts on August 31.

The personality announced that she is trying to show off her talents as a beatmaker and artist with a new mixtape that showcases her work. Although people might not enjoy her content matter, she does want to show off a different face by talking about the things that are considered a bit taboo in speaking about vagina’s and other bodily functions.

She also has a book out simply titled Awkwafina’s NYC in which the Queen’s native gives her personal opinions on what other spots to visit in New York City as a tourist.

Check out the full interview with Nessa below. 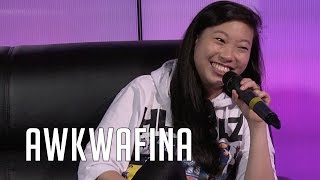 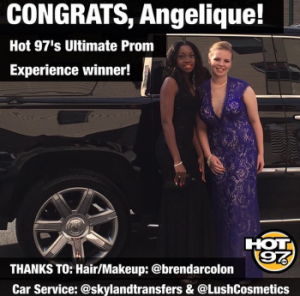 Angelique had the Ultimate Prom Experience from Nessa & Laura Stylez