As the star of the upcoming movie Brotherly Love, Cory Hardrict stepped in to visit Nessa today in a conversation that may leave a bunch of woman a bit jealous of his wife Tia!

The movie holds close to him as he had experienced troubles similar to that of June who he plays in the film. He used the feelings he felt seeing his own mother battle her own sickness and his brother being killed to prepare of the part.

He discussed his marriage to Tia Mowry, and how a friendship progressed into a full blown relationship and then eventually marriage.

“She met me at my lowest point in Cali,” he said. “We were filming a movie together and I was waiting for the bus to go home. I was so embarassed, and saw them coming, and I hid behind the [stop]. They backed up and asked, ‘do you need a ride,’ and they took me.”

As for a “beef” between Tia and KeKe Palmer he explains that it was just all a big misunderstanding. As he expressed they are just like family, and was even hanging out with his family at the movie premire.

“I had to play her brother over 10 years ago for a film and she was speaking on that.”

By the end of the video, he gave those who are looking for a long, lasting, and healthy relationship some great advice on how to keep that spark alive!

Brotherly Love which is executive produced by Queen Latifah will be in theaters nationwide April 24.

Check out the interview with Nessa. 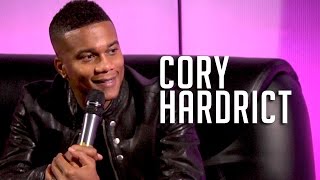 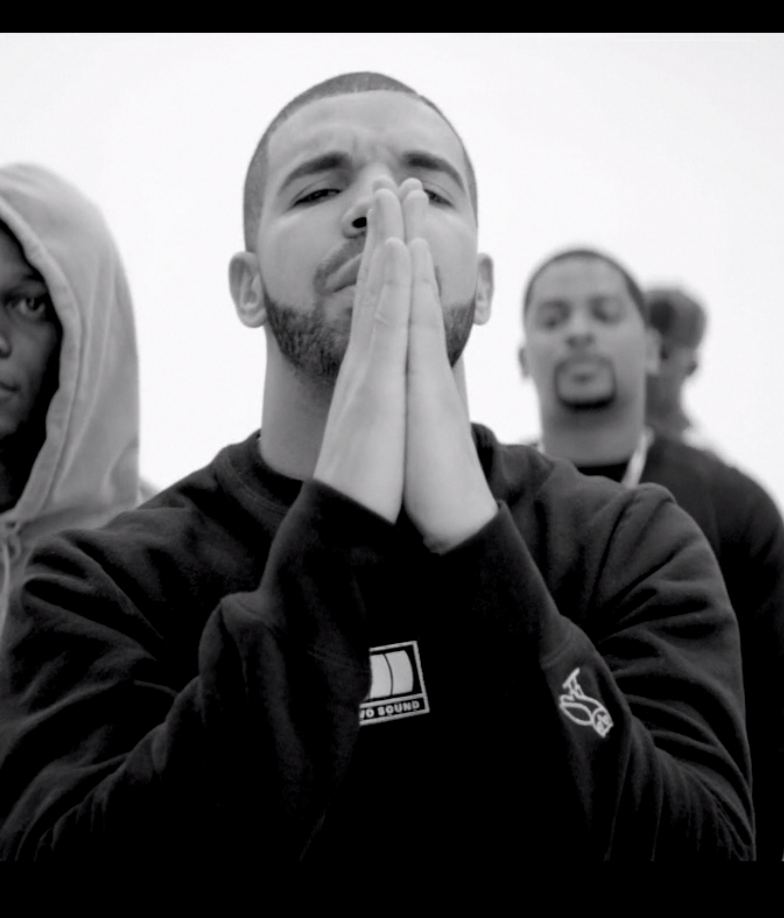 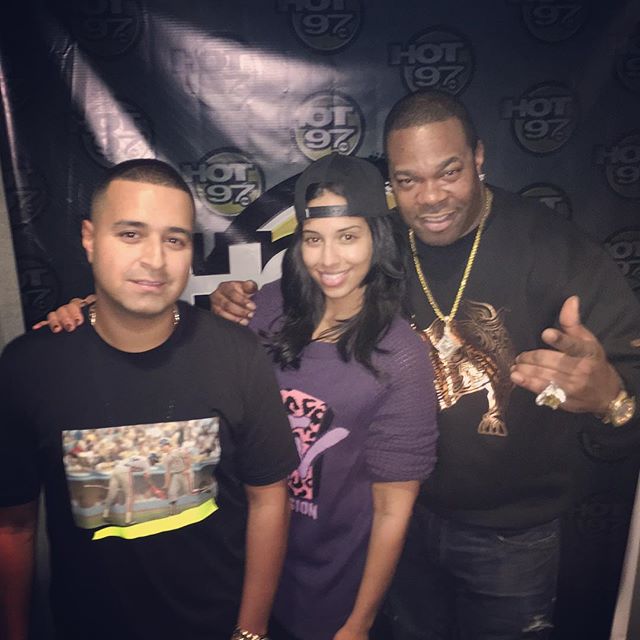 Natalie La Rose talks working with Flo Rida and gives Nessa tips on how to shake her hips.