It has been 18 years since the passing of the Notorious B.I.G. shook the hip hop world.

To celebrate the life of one of the greatest rappers in history, Nessa sat down with Biggie’s former wife Faith Evans, as the two had a conversation about who he was, and the latest about their son C.J.

Faith Evans popped out and performed with the Bad Boy family at The Tip Off show last month, and nearly broke the internet when she posted a photo of herself and Lil’ Kim (who also had a VERY close relationship with BIG) backstage.

Big’s former wife spoke about the photo with Nessa, explaining that she had not done a show with Kim since before the passing of the Brooklyn rapper.

“It was something big to people in the public,” she said. “I didn’t have a beef to bury.”

She also revealed if there would have been a collaboration project with her former husband if he were alive today.

“Something that would’ve been eventually done.”

She also discussed one of the funniest stories of her and Biggie, as she talked him into getting on a roller coaster in Busch Gardens.

Check it out below. 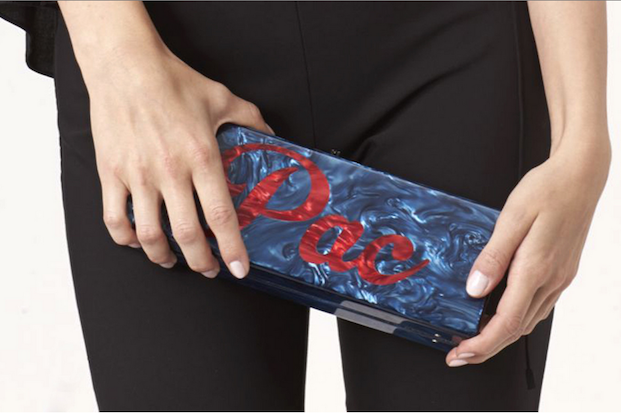 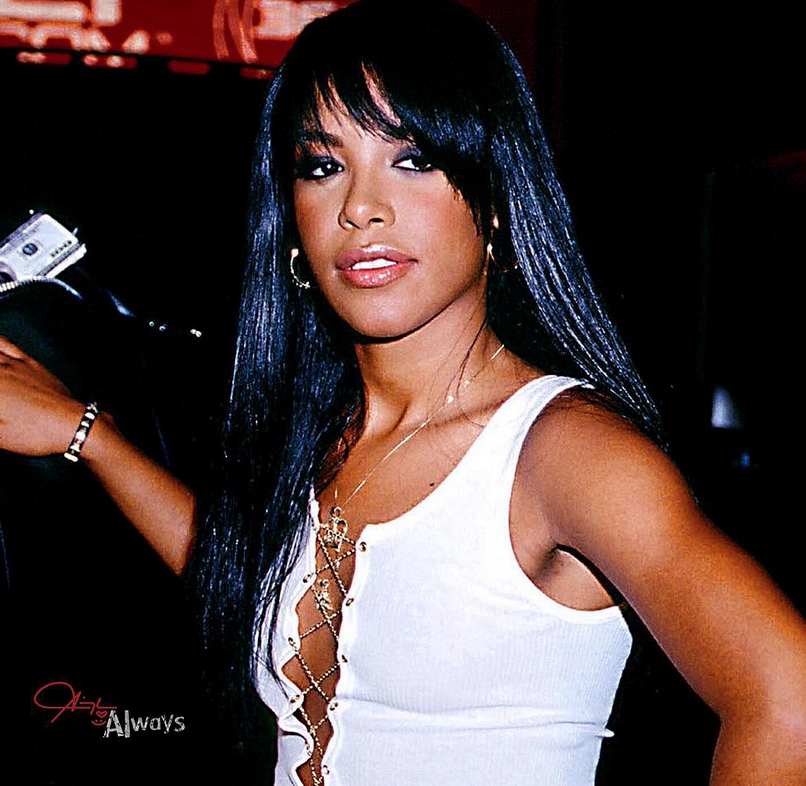 Fourteen Years Since Aaliyah Passed Away