Kid Ink stopped through Hot 97 to visit Nessa to give us the scoop on his latest album, Full Speed.

The artist spoke about some of the steps it took making his album including collaborating with the likes of Dej Loaf and R. Kelly.

When talking about Def Loaf he described the process behind her.

“One of the biggest records I have, that I didn’t think it was going to work out right is called ‘Be Real.’ “ he said. “When you work with a new artist like that you never know how they are going to respond, but that ended up coming out amazing.”

He was also excited about getting R. Kelly for the album.

“He doesn’t have to have a record out, it’s R. Kelly,” he said. “It wasn’t a stressful situation.”

Kid Ink also shared an awkward situation where an artist wanted to sit down, cook, eat dinner to decide whether they wanted to feature with him on a song.

“I reached out to features, and people were like ‘nah I want to hang out with him first and see what kind of guy he is,’ ” he said. “Now we’re going on dates for features.”

Check out the full interview! 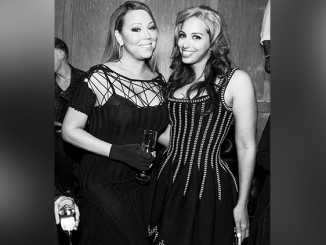 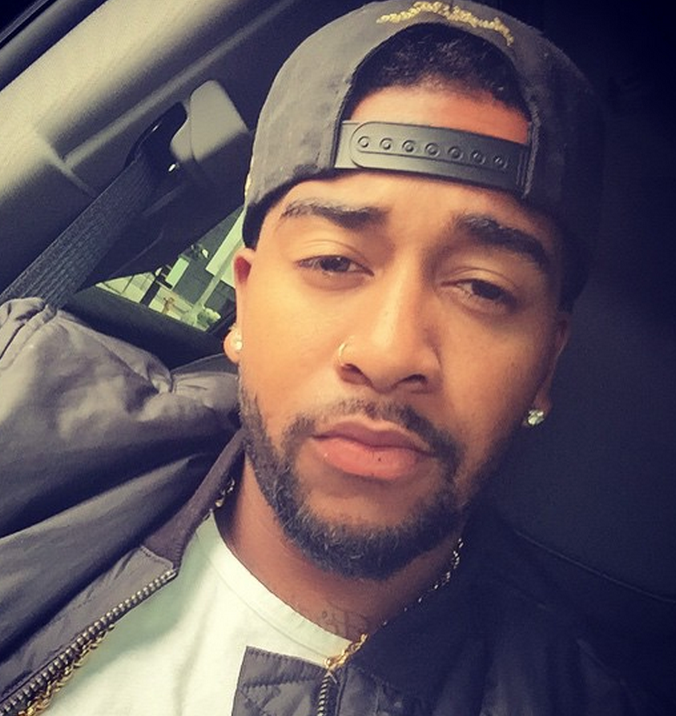 Omarion sits down with Nessa at Hot 97 Summer Jam!